Jase And Missy Robertson Of Duck Dynasty: Stay A Virgin Until Marriage 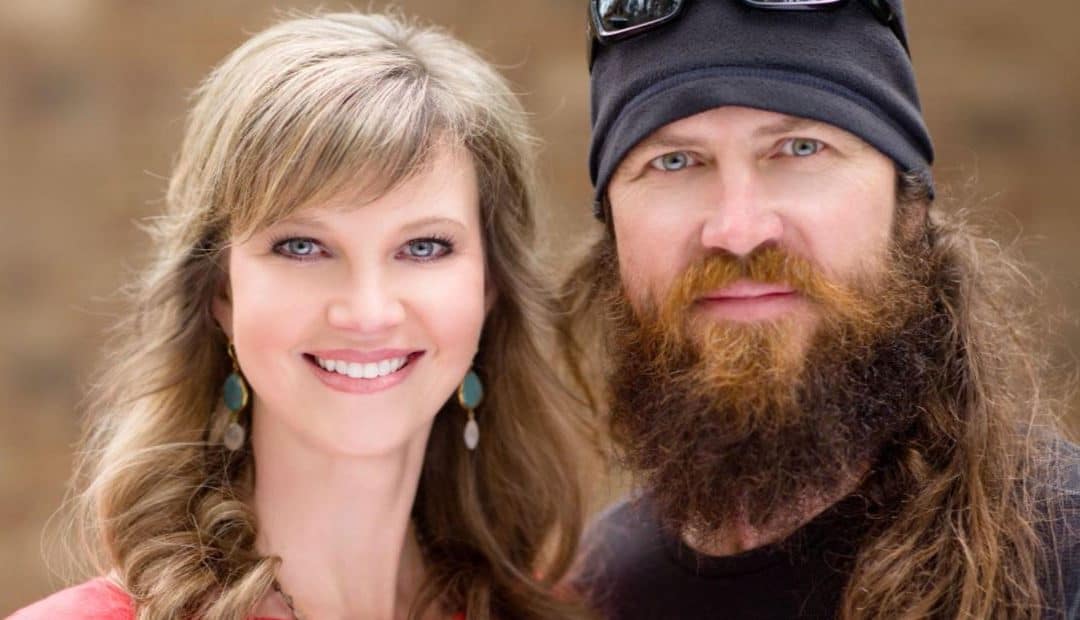 Duck Dynasty’s Phil Robertson went viral earlier this year when he talked about his views, asking America about abortion, “What in the world happened to us?”

Robertson said at the time: “Listen, from the time you started inside your mother’s womb, Thomas Jefferson had it right, you have the God-given right to life for crying out loud. You’re this long (pointing to his finger). You’re a week old inside your mother. They suck you out of there when you’re about like that (point to finger again). You wouldn’t be here tonight!”

Now, he and his wife Missy have also put forward an exhortation to practice virginity until marriage.

During the K-Love fan awards this summer, the pair shared about their faith in God and how they’re using their popularity to reach people. They talk about their views in favor of abstinence.

Jase Robertson says: “We were both virgins when we got married until our wedding night. We decided to do it God’s way and basically had a godly agreement that we would help each other get to heaven. A lot of people just think that that’s unreasonable or preposterous. But you know, if everybody chose to do it God’s way, the world would be a lot better off.”

“What attracted us to each other was what we saw in each other in our faith,” Missy, Jase’s wife, said.

“We’ve been very happy for 22 years before the money started coming in,” she added.

Missy said they can now see the same commitment in their children.

“And what an influence we can have on our children with that testimony. Our oldest son has been dating a great girl for over a year and a half and they also have the same commitment,” she said. “So it’s just such a wonderful joyous time as a parent to see that and the commitment they have as children wanting to do that also.”

Jase added the world will benefit if they followed God’s desire. “A lot of people just think that that’s unreasonable or preposterous,” he said. “But you know, if everybody chose to do it God’s way, the world would be a lot better off.”