If My Contraceptive Fails 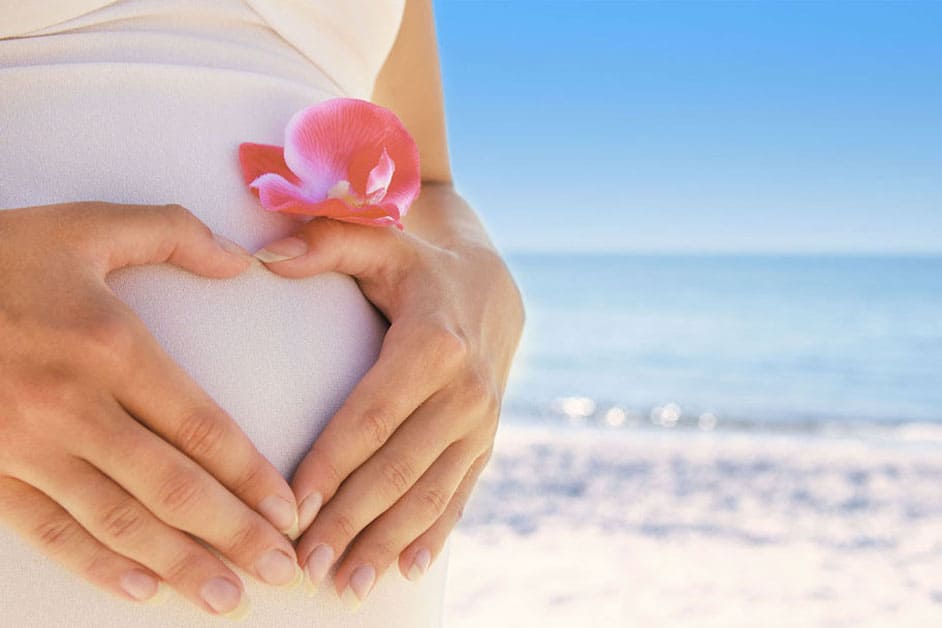 Back in the 80s when I was in college (where else?), I had my first sexual encounter. I grew up Catholic but I became cold to it because it was too strict on “fun.” Well, my new mindset led me to my abortion.

Before I became sexually involved, I said to myself, if my contraceptive fails, I’ll just have an abortion. I spoke that flippantly about it. Though deep in my mind I KNEW it was wrong, I surpressed that voice of conscience and convinced myself, well, after all, it IS legal. Well, I had the abortion at the eighth week (I also convinced myself that the earlier I did it, the less wrong it would be. It’s twisted liberal thinking, I know.) I obsessed about what a 8-week old fetus looked like.

Naturally, once having been a pro-lifer, after my abortion I became an avid “pro-choicer.” I now know it was a defensive measure to justify the crime I committed. I became angry when shown pictures of aborted babies. I became a vocal left winger. I also spent a lot of the next years as a person with “unknown” unresolved anger. And of course going to Church and being prayerful  wouldn’t do. That meant having to confront my sin. And I resolved to not have babies with my husband. I had become too selfish and lazy in my life of sin.

Just two years ago, by the grace of God, I found my way back to the Catholic Church, I confessed my sin, living the life God intended for me, had my first baby with my husband and I have NEVER been happier! And at PEACE! I’m no longer the angry person I used to be. I can’t wait to have more babies, and I am now an active and prayerful pro-lifer!

When we let go of God’s hand to walk our own paths, it leads us to hell.

Thank you for your time.

Thank you for sharing your story. It’s given me insight into how people gradually get sucked into accepting abortion as just another “reproductive option”. Somehow people can ignore the fact that an innocent life is being snuffed out with each abortion. This is a world that takes the most precious gift imaginable (LIFE) and calls it disposable and inconvenient.

Women need to be informed of what they are really saying “yes” to when they have an abortion. They need to know all of the harmful after affects of an abortion…both physical and emotional. They also need to see an ultrasound of their unborn baby before they make the decision. Many would change their mind, if they did.

Women need to be given other options besides abortion. Most abortion clinics do not readily give out that information. It is bad for business for girls to see the truth about abortion and what it really is. As one girl wrote to me recently, “when I called it a baby she (the nurse at the abortion clinic) argued that it was just a tissue not developed at all. I told her the stage it was at and she had no response except for “well I can’t do anything about that, you’re here”…” That nurse didn’t want to look at the truth either.

Somehow you’ve been given the eyes to see, and you are sharing this truth with others. Thank you. Please continue to stand up for what is right.

I am so happy to hear that you’ve finally found PEACE and JOY in your life!