When does the unborn baby’s heart begin to beat?

When does the brain begin to function?

How early can a baby survive outside the mother’s womb?

How many abortions have there been?

What about cases of rape and incest?

But what about the child with disease who will die a slow death or live his life as a burden to his family?

What about the population boom?

How can a girl give up her own baby for adoption and go through life never knowing what is happening to her child? 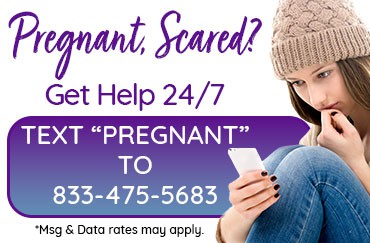 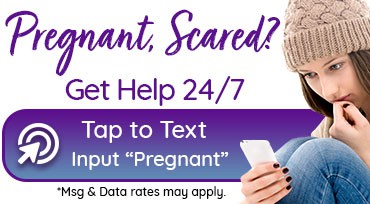