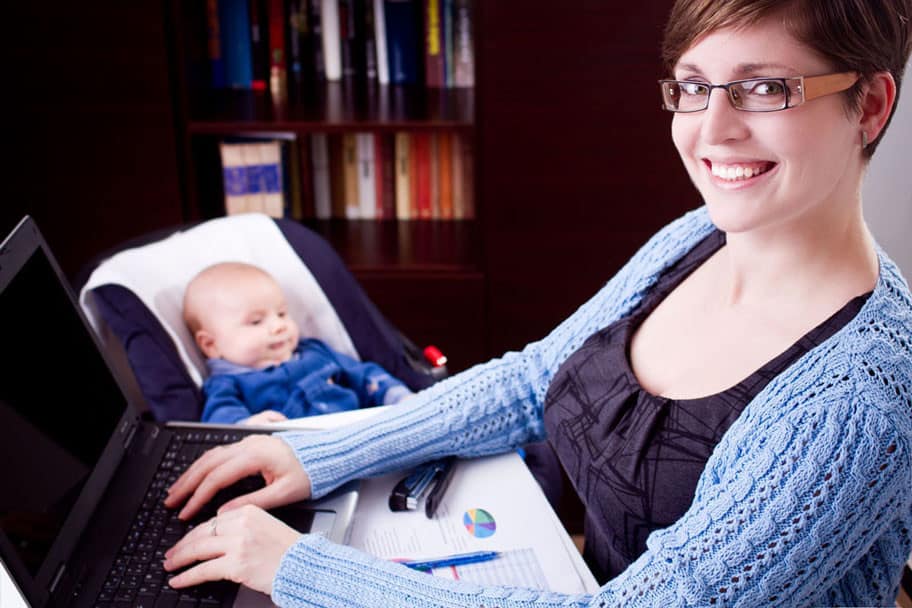 Hi Guys! You have no idea how happy I was to find out that this website still exists! This site was my refuge back in my teenage years–with pregnancy and all that stuff. I just want to share my story and how StandUpGirl.com has helped me become who I am today.

I was 16 that time. I had a boyfriend, who I was always with all the time. We had a fairly good relationship I can say. But that was only in the beginning. We used to drink a lot. And I mean a whole lot. We always get drunk and never really cared. Then came the serious stuff, boom! I got pregnant. When I told my boyfriend about it, he pulled a disappearing act on me! (I had no idea he had some magic tricks! just kidding) All he told me was he wasn’t ready for a child and it was my choice. He also said that if I was to have an abortion, he wouldn’t help me because it’s against his belief. What a douche! I didn’t know what to do. I cannot really confide to my friends who are at the same age bracket as mine because I don’t think they can accept it. I don’t know but it felt like I was not 16 at the time. I felt like I was already in my 20’s. Since I cannot tell anyone, I decided to find other options. That feeling when you just cannot contain the guilt and the shame anymore that you just need to tell someone. And writing it in a journal won’t even help. I tried a help line for pregnant teenagers, but the women I spoke with doesn’t seem to be of any help at all. It was like they were just reading some scripts and never cared about my true feelings. Then I decided to google my situation and found StandUpGirl.com. It was like the gates of heaven opened in front of me. I read stories from different women and how they have survived it. I have found a lot of inspiration from these women.Unfortunately, I had a miscarriage. Maybe it was because of too much stress or I don’t know. But because I was young and stupid at 16, I went and continue my relationship with my magician boyfriend. He said that if I ever get pregnant again, he will stay by my side and never leave. (to me it was like the hallelujah chorus). Two years later, I got pregnant again. He never left when he found out, though there were some changes in him. I decided to keep the baby. And oh by the way, I was in my freshman year and had to go to school with my very pregnant uterus. My parents decided I need to finish my Bachelor’s degree. Thank God for very understanding parents! I was 19 when I delivered my healthy baby boy.

Then began the horror, my then boyfriend became so different. He suddenly gets jealous a lot, accused me of things, and then he started hitting me. I thought it was just a phase but it became a cycle. We started living together in a house when my child turned 2. It was a nightmare for me. I left my friends because he was too concerned that I might have a relationship with some of them(hello, though he knows all of my GUY friends are GAY!). He was pushing me into marrying him but I never said yes.

It took a lot of courage to finally decide to leave that man. I was in my fourth year when we separated. And it was a liberation! At first, I was afraid of the single mother stigma. To me, I would rather live with that stigma than be miserable the rest of my life with that man. Fortunately, I was able to graduate with a Bachelor’s degree in Nursing.

Now, I can tell you that leaving that man was the best decision I have ever made.I am now a Registered Nurse.  The stigma doesn’t exist. In the modern world of ours today, single mothers are celebrated and respected. I salute any man who falls in love with a single mother!

The Beginning of Being a Teen Mom