You’re Probably Just Getting a Cold 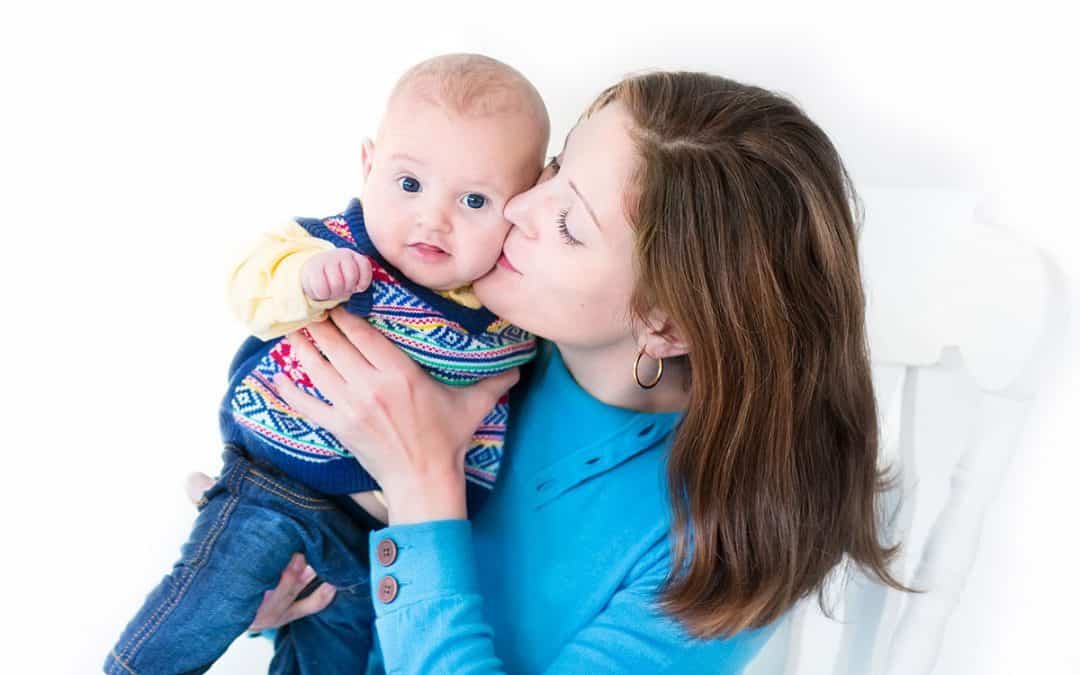 My name is Samantha, I am 16 years old and have a beautiful 7 month old daughter named Rory, and I want to share my story…

Around February of 2002 when I was in 8th grade my best friend Alicia started going out with this guy Eric. While hanging out with them one day I was introduced to Kerry. I knew him for years but we never really talked until then, we became close friends really fast. On April 16, 2002, he asked me to be his girlfriend. After us dating for about 3 months we started having sex. After that, our relationship changed. It seemed the only thing he wanted was sex. We started fighting more and all the other things that used to be important had changed but I didn’t break it off. I continued going out with him, ignoring most of my other friends. Alicia and I didn’t talk much between June and October of 2002 because our boyfriends got into an argument and we didn’t know what else to do but break are friendship for a while. In October Alicia and Eric broke up and she and I started hanging out again as if we never stopped being friends.

November came and I was now 15. Kerry and I were still having sex. Our relationship seemed very strong. People told us that we were so cute together and they thought we would be together forever but I wasn’t as happy as people thought. We were fighting so much, it was just not working out anymore… but I still didn’t do anything about it.

Around February 2003 I wasn’t feeling well. I was 2 months late and always nauseous. So many things I used to like smelled so bad. I knew right away I was pregnant. I didn’t need to take a test. I told Kerry and he got upset and just said “no your not, your probably just getting a cold”. Since there was no help there I went to my friend, Alicia and she just said “you can’t be, you used protection! You’re probably just stressed from school. You were never regular anyway.” ..But I knew I was.

That Friday, when we were at the mall, I bought 2 boxes of pregnancy tests. I told Kerry and Alicia that night, showing them the tests with the 2 lines meaning “its positive.” I got the same reaction…”you can’t be pregnant, they must be old or something”. Even though I knew the truth I chose to pretend that I wasn’t pregnant. Every once in a while I would talk to them, saying “I still haven’t gotten my period” or “I feel the baby moving”, but they still wouldn’t believe me. They’d say things like “you’re to tiny to be pregnant. You would be big by now”… but I just didn’t get that big. I didn’t gain much weight and you couldn’t tell. I continued school and my normal activities. No one could tell and the only person who knew I was pregnant and believed it was myself. I felt so alone and I couldn’t face the reality.

Summer passed and school started again I was feeling so lousy the back pain was terrible but I still hid it. Finally on Thursday, September, 15th 2003 my contractions started. I was so scared and I knew my mom wanted to watch the season premier of FRIENDS. The pain was getting really bad I knew I had to tell my mom. I knew that I was going to have the baby soon. At 9:30 PM I went and told my Mom and Dad they got me to the Hospital. When I got there I was already 10 cm dilated.

At 3:19 AM on September 26 I gave birth to a beautiful 6 pond 7 ounce 20in. long baby girl named Rory she is the best thing in the world. I can’t even think about not having her. After I told Kerry that I had the baby, he got very upset and we broke up. I’m still very close with Alicia she is always apologizing to me for not being there when I was pregnant. My family is very supportive.I am going to night school so that I can get a job to support Rory and myself. The only thing I regret is hiding being pregnant because of the risk I took. I was very lucky that she’s so healthy.

I hope my story helps other girls because looking back on the choice I made not to tell anyone…it wasn’t worth the risk. I should have been getting pre natal care. I am very lucky that Rory and I are so healthy. Thank you so much for letting me share my story.

Well, ill be sending the story in the next email I’ll talk to you soon.

I’m so happy to hear that everything is working out for you. You’ve been through some scary times, though, haven’t you? It must have been quite a shock for your family to find out so late in the game that you were pregnant. Yikes! Thankfully everything worked out okay. It is so important for girls to get the proper prenatal care. Girls should definitely not leave it that long to tell someone. There are so many people that would be there for them if they only knew what they were going through. I’m so glad that you are getting the support you need now. I’m sure little Rory is a beautiful little gift for all of you!