You Can Still Achieve Your Goals! 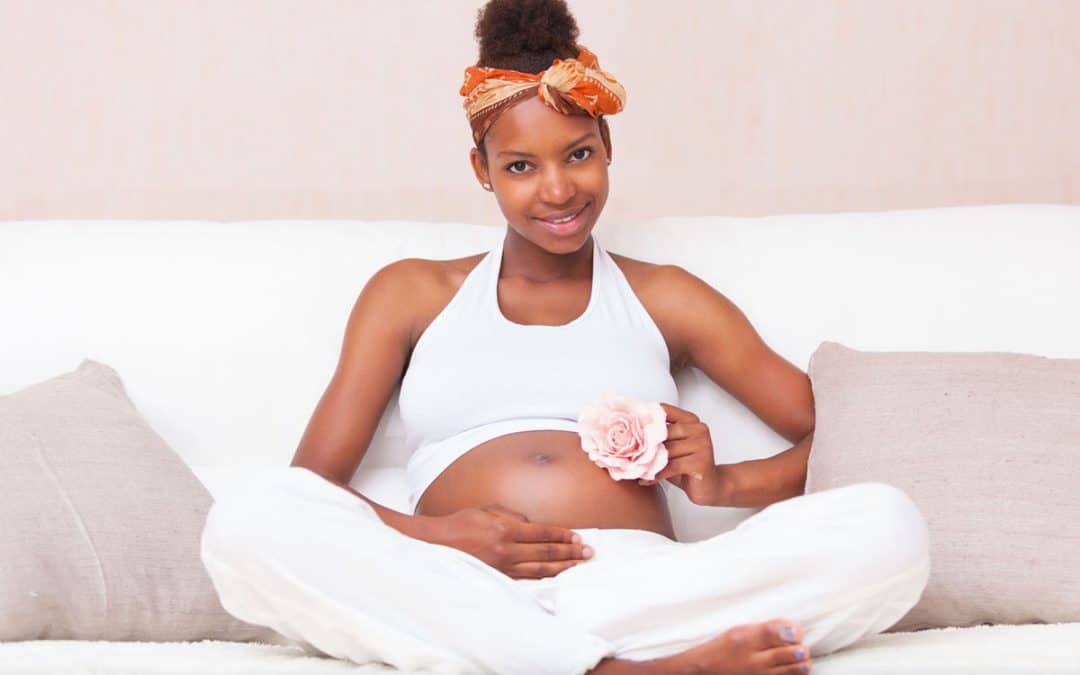 Hi everyone. I am 18 years of age and I would like to share my story with you. My boyfriend and I have been together for almost 3 years and throughout our relationship we have talked about having a family together as most couples do. My story begins here. I have PCOS (Polycystic Ovarian Syndrome)- This is where there are multiple cysts on your ovaries and they cause irregular periods and it is harder to get pregnant and you are placed on birth control pills to help shrink the cysts and regularize your period. I was attending university at the time and also working for the Christmas holidays last year December and on New Year’s Eve and New Years’ Day I started experiencing real bad pelvic cramps and plus I had the flu really bad with fever and body pains.

So I drank some ginger tea to ease up the cramps and the fever…. I realized that my cramps were not going away at all. Then the vomiting started and I was scared because I thought I had some real bad sickness due to the cysts. So…. I tried everything to stop the vomiting because nothing was staying down in my stomach.

My mother eventually got fed up of my vomiting and took me to the doctor but because I am 18 and considered an adult, I had to go see the doctor alone. So they took a urine sample from me and the nurse came and told me that she took a pregnancy test and that I am pregnant. I told her that she was lying and that it was impossible. So…. after leaving the doctor’s office, my mother asked me what was the problem so I told her it was gas.

I just couldn’t tell her then and then too I didn’t believe that I was pregnant.

So the vomiting continued… and I tried to stop it again. So I bought two pregnancy tests to check again, I took one and it came back positive so I didn’t even bother to take the other one. I was so scared but I still didn’t believe that I was pregnant so my boyfriend and I went to an ultrasound laboratory and I found out that I was 7 weeks and 3 days pregnant, I was soooo scared.

My boyfriend and I were surprised because we didn’t expect this and I was on the birth control pill and had the Ovarian cysts. We weren’t ready to be parents and we were afraid of telling our parents. Eventually we got the courage to tell our parents after we had spoken to the pastor of our church. We both held offices in the church. He was the Technician and Communications person in our church and I was a Superintendent and Chorister. The church held a business meeting and they dis-fellowshipped us from the church so we are no longer members of the church and in order for us to take part in church activities we must re-baptize. It has been a hard road for us.

The people we thought were there for us literally kicked us out of the church. Anyways after telling our parents, they were, of course, disappointed but now they are supporting us more than ever.

I am 7 months pregnant now and both my boyfriend and I are proud expectant parents looking forward to the arrival of our child. My boyfriend has been supportive and more loving and caring. He has a job that pays really good enough to support us and the child. I have decided to get a job after giving birth and go back to school.

I just want encourage all the young girls out there never to give up on themselves or their children both unborn and born. Children are blessings to us.

There are many people who cannot get pregnant and want and love children and would do anything to have children so count your blessings. God will see you through. Just pray and never stop praying, God will never give up on you.

I have had the worst experiences during my pregnancy. I was and still am being judged, I vomited for 4 months and even ended up in the hospital on drips feeling weak. I eventually heard about Gravol Suppositories and I take them now and they work really well so I recommend them to anyone who is going through the same thing as I did.

I have learned that as soon as you get pregnant whether planned or unplanned, your life is not your own anymore. You have to re-build your whole life around this new life that is inside of you.

Pregnancy is a beautiful thing and a great blessing even with the little complications in between. And even though there are major changes in your life, you can still achieve your goals.

I hope that my story can encourage and help anyone in many ways.