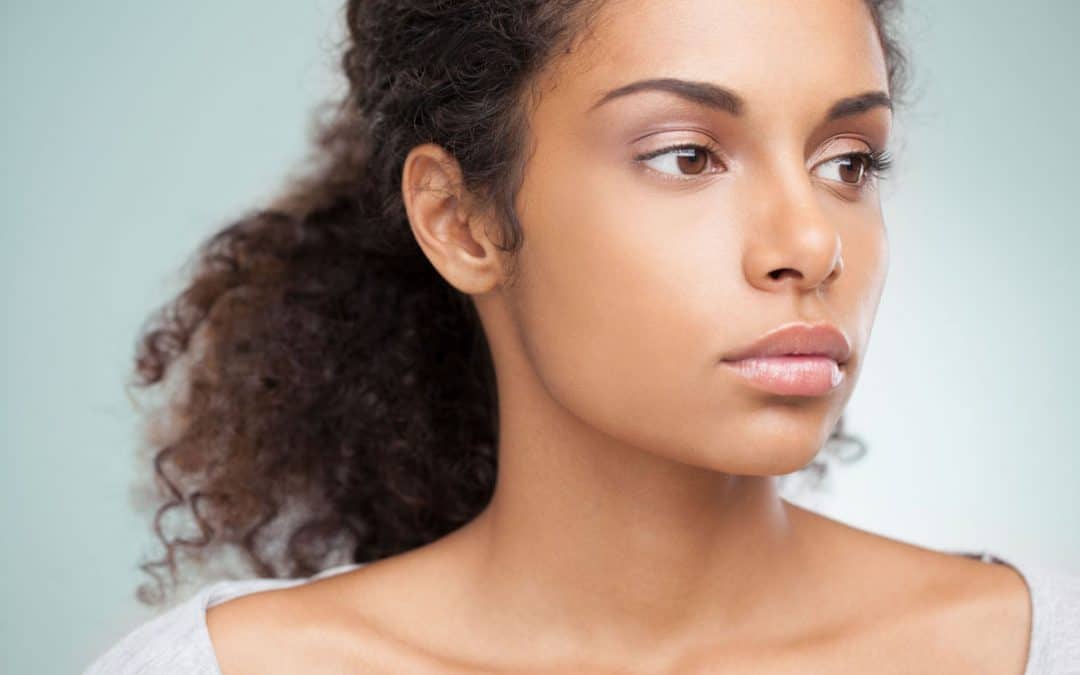 I found out I was pregnant when I was 19 years old. I was in love with the guy called Sam, and we had an argument. I met this really nice guy, Israel. He was really sympathetic about what had happened, and we started meeting up quite a lot. Then, after five months, he came up to me and said he liked me more than a friend, and I agreed. We dated for about a year, then we decided to bring ourselves closer together.

Israel lay me down on my bed and we had sex. After a week, I woke up feeling kind of nauseous. I had a pill and went back to bed. A week after, I decided to take a pregnancy test. It came out positive, so I told my parents. They were shocked, and said I was too young. They threw me out, so I went to live with Israel. Then Sam came up to me and said he wanted to get back together. That was yesterday. I’m seven months pregnant, and I decided to dump Sam and say it’s Israel’s baby. He got really mad and doesn’t want to see me ever again.