What An Impact You Make! 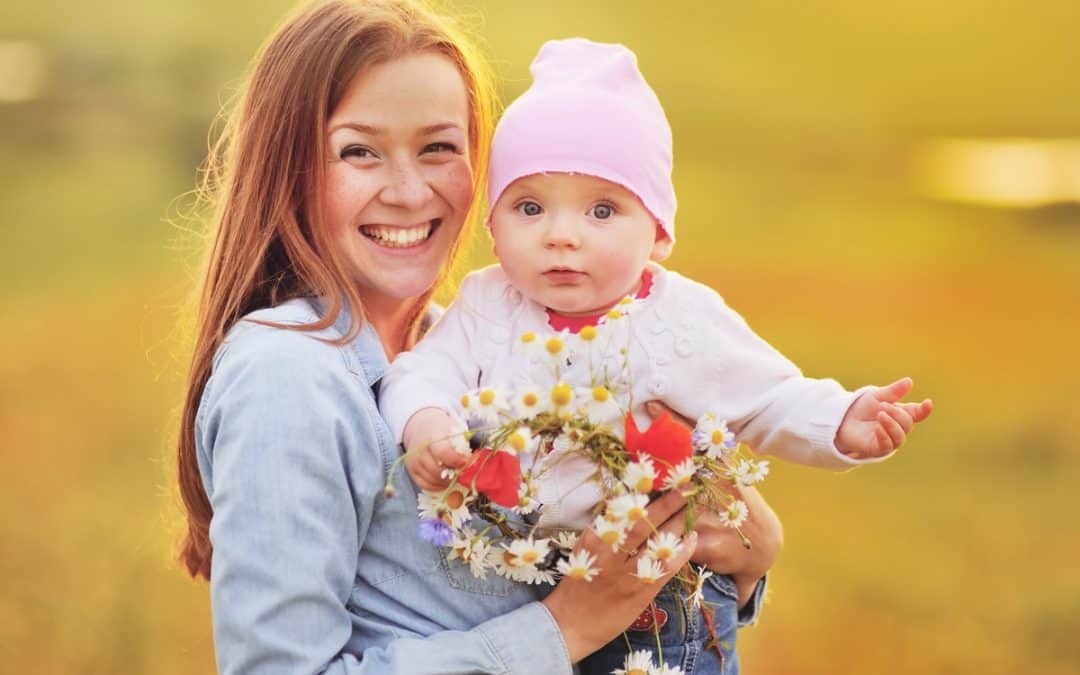 First off I would like to say what you have started is amazing! When I was going through my situation, I wish there was a place I could turn to where I was not the only one. I visited many pregnancy sites while I was pregnant and most were filled whether or not people who thought the right thing to do was tell me I was too young, not smart, and wouldn’t make it, so THANK YOU! for making a site that others who are, and were like me could turn to. I’m so glad Teka introduced me to this site and I hope I can help many of these girls with my story.

During my younger years I was a trouble maker, I did drugs, skipped school, never had anything nice to say to my parents. My parents were involved in my small community, my dad worked at the courthouse my mom was a pre-school teacher. I was fast on the road to nowhere.  July 2007 I found out I was soon to be a mommy. My whole world flipped upside-down! I remember sitting in the bathroom, positive pregnancy test in my hand, looking in disbelief! My parents were going to kill me? My family will disown me! What is the father going to say? The list of thing running threw my head was more than I could handle! I quickly thought of who I was going to tell first to help me get threw this.

First call was to my sister Kassys, being 8 years older than me she had to have the answer…right? She to couldn’t think of what to do, shocked her baby sister was now having a child she went into big sister mode. “Everything will be ok” ..”but how will we tell DAD!”

My parents are very strong Christians, we went to church weekly and both of my grandfathers are pastors. We told everyone to meet and the news of me being pregnant was shared. I couldn’t believe what I heard from my dad. He was supportive, not happy but supportive. My mom cried and my brother and sister played mediator. Thats when my life changed!

I promised myself I would never do drugs again, the party’s were over, the drinking had to stop, I had to be a MOMMY! (what a scary word!) The next 9 months of my life were scary, amazing, a blessing, and a curse.

The beginning of my pregnancy I had to deal with the small things like kids in school, family who didn’t agree, people who thought their negative comments mattered. All the way to my grandma at one point talking about killing the baby, or me, just to “solve the problem”.  After changing schools three times, moving twice, and lots of trial and tribulation with a difficult pregnancy, March 13th, 2007 (remember this day:)) I had my son.

Life was not easy I fought with the father all the time, he seemed to think his only role was to give me money. I was glad he even did that bu,t a little help would have been nice. The adventure had just began. In August of 2007 I married my husband (yes at 17) and he joined the military. The next year of my life I was not only a then mom, but my husband was in boot camp, SOI, and other training ops. I finally got to see him again June 2008.

July 2008 I found out that at age 18 I was going to have my second child and that my husband was yet again going to be away this time leaving for Iraq.

March 13th 2009  (same day as my first!) I had my second son. Two days later my husband left. I spent yet another year alone. Things I never knew could be hard were difficult. Grocery shopping, making dinner, keeping the house clean! Simple tasks were endless missions it seemed. Just when I thought I was getting a hang of things…June 2010 my 20th birthday! Yes, finally not a child or teen! I once again had to share the news.. number three was on the way! And yet again like the world didn’t want to change, 2 months before my third son, my husband left to Afghanistan.

I’m now 21, three boys who call me momma! I might not have been a single mom but it sure felt like it! My husband has been with me 20 months total, less than two years since my first was born, so yes I was mommy and daddy. I’ve learned so much, been through being a teen mom, military wife, 1000 miles away from home. I know I’m not the only one who has done it and I won’t be the last but I’m glad I can be on here to help the girls who come in this site see, they aren’t alone! There are others who have been there and made it through! And even when they feel alone,there is still someone who understands.

Thank you again Becky for making this site! Also Teka lol I know you will read this so thank you for being such a big part of this and showing me this site. Both of you are a huge blessing to these ladies!