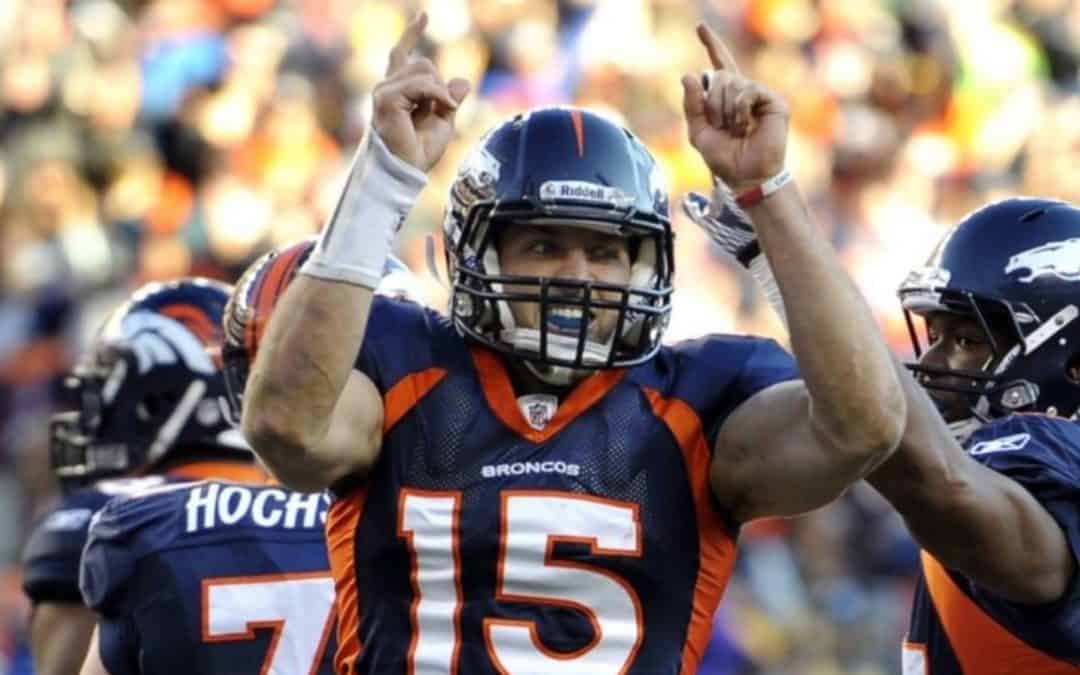 Tebow’s parents, Pam and Bob Tebow, met as University of Florida students in the late 1960s, according to a 2007 article in The Gainesville Sun. A year later, they went on their first date – to the Georgia-Florida game in Jacksonville – and married in 1971, Pam skipping graduation to tie the knot.

In 1985, the Tebows moved to the Philippines with their four children to serve as missionaries. Pam Tebow became ill with amoebic dysentery, which is usually transmitted from contaminated drinking water. She fell into a temporary coma and received strong drugs to combat the infection, the Sun reported. Those drugs resulted in severe placental abruption, in which the placenta detaches from the uterine wall. That condition can deprive the fetus of oxygen and other necessary elements.

When it was discovered she was pregnant, doctors stopped the drugs but said that the high doses of medicine had already damaged the fetus, the Sun reported. The account is also part of Tim Tebow’s recent best-seller, “Through My Eyes.”

Because they believed the baby would not survive, doctors recommended an abortion so that Pam Tebow’s life would not be risked. “They thought I should have an abortion to save my life from the beginning all the way through the seventh month,” she told the Sun. She refused the abortion because of her faith; she prayed that she and her husband would have a healthy son. A much-debated 2010 Super Bowl commercial sponsored by Focus on the Family, a Christian ministry group, shows Pam Tebow saying that she almost lost the baby many times but she never mentions the word “abortion.” Bob Tebow told Sports Illustrated: “I prayed, ‘God, if you give me a son, if you give me Timmy, I’ll raise him to be a preacher.’ ”

Pam Tebow went to Manila, the Philippine capital, during her seventh month and remained under bed rest. On Aug. 14, 1987, she gave birth to Timothy Tebow. “We were concerned at first because he was so malnourished, but he definitely made up for it,” she said.

Tim Tebow is listed on the Denver roster as 6-foot-3 and 235 pounds. He was a star quarterback at Nease High School; won two national championships as QB of the Florida Gators; won the Heisman as a sophomore, the first sophomore to do so; was chosen in the first round of the NFL Draft; and now has taken Denver to the playoffs in a near-miraculous ending to a season that started off poorly for the Broncos.
So far, that’s a pretty healthy resume.