This is My First Pregnancy Story 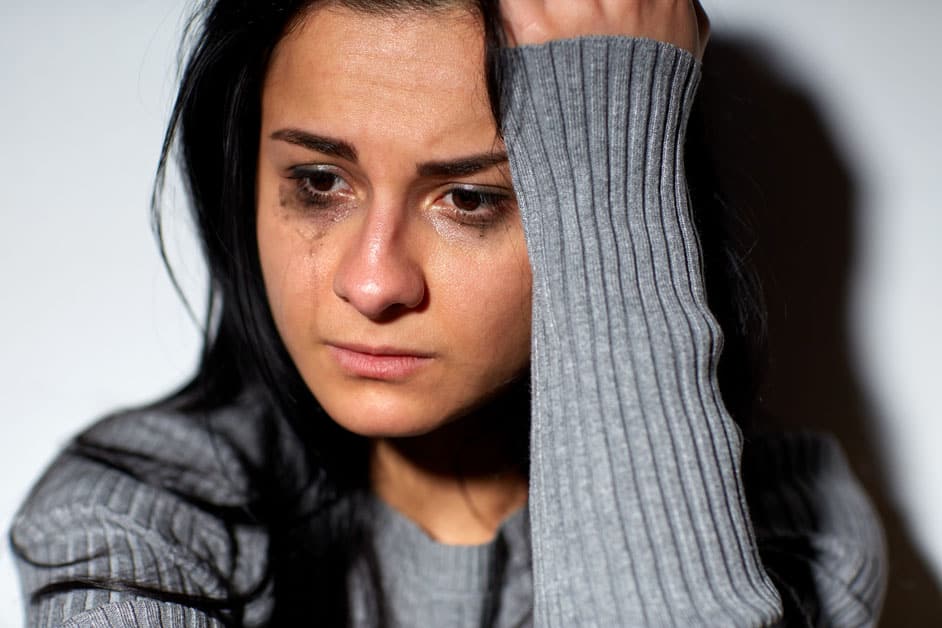 I am twenty two years old, and this is my story.  when i was seventeen i was in a bad place…i had moved out of my parent’s house and was living in a different house every week.  i was heavy into meth, selling and using.  after about nine months my periods stopped and i thought i was pregnant…it was then that i made the decision to quit drugs and get my life together.

As it turns out, when your body rapidly loses weight it can stop your period…since i thought i was pregnant already i wasn’t practicing safe sex and it was because of this that i got pregnant for real.  luckily, i had quit doing drugs before i conceived…and nine months later i gave birth to a beautiful baby boy.  he saved my life by giving me the will to improve myself.  i had gotten my GED and had enrolled in college…none of which would have happened without him. i loved him more than anything…he was my world, my reason for living.

My parents were giving us a place to stay, rent free, so long as i was in school…unfortunately my parents were only interested in helping me as long as it wasn’t getting in the way of them making money…so the week i graduated from college, my parents kicked me and my son out of our house…we had one night to get all of our stuff out…i remember starring at my son as he slept…crying because i was letting him down with my inability to care for him.

After that, i made the hardest decision i have ever made…i sent my son to go live with his father…who had not been in his life at all up until that point…and once again i was homeless.  i didn’t have a car…i didn’t have a job…and i didn’t have any friends or family to help me.  i was in an awful place.

After almost a year of drifting around…hardly seeing my son.  one of my friends asked if i wanted to go live with her at her grandma’s in Mississippi.  we could stay there while we looked for jobs..have roofs over our heads and a car to drive.  i accepted…and that is when started looking up.  i found the man of my dreams and we got a house together…i finally felt comfortable and like i belonged.  i found out that my parent’s had petitioned for and received custody of my son…and although i hate them for what they had done…they were well off and gave him all the love and care he needed, all the things i could not give him.  in pictures they sent he looked so happy and cared for…when i spoke to him on the phone he was so smart and cheerful.  i didn’t want to take him away from the only happiness he had known…even if i could support a child…i knew that to take him away from the only home he could remember just to fufill my own maternal desires would be selfish.  i am currently awaiting the day that i am completely stable financially and mentally, and when that day comes my son will live with me again…he does not deserve the uncertainty that comes with money problems, and emotional problems.

Not long after all this…i found out i was pregnant again.  i was frantic…i already had a child that i could not care for on my own.  i knew the heart wrenching pain that comes from not being able to give the baby you created everything they need and deserve…it is a pain i deal with daily.  i felt like abortion was my only choice.  i could not stand the idea of giving up a child again…to think of it now, it seems so ridiculous and selfish that i would rather kill than give up this baby.  i was sick all the time…i couldn’t go to work because i was constantly throwing up…i think i convinced myself that for the sake of keeping my job i had to have an abortion.  i also think i was ashamed…that people would not understand why i was not keeping my child.  because of the shame i already felt for my inadequacies with my son, it all seemed unbearable…so at nine weeks, i had an abortion.

This was about two months ago…and i am in the denial stage i believe.  the only person who knows is my boyfriend…and even we don’t really talk about it.  i have been having some pretty severe emotional issues…i feel like i am in a permanent state of p.m.s…i will fly off the handle at the drop of a hat, i am really tired all the time, and have been having cramps and headaches.  i am terrified to see the doctor…i can’t stand the thought of someone touching me down there.  there haven’t been any sexual problems, but the thought of being in a hospital atmosphere, and someone putting medical instruments inside of me makes me have panic attacks.

I go from a manic desire to be pregnant again to never wanting any more children…even thinking about my son makes me want to cry because i know that my other child would have been as special to me as he is.  i am not religious, but i believe that killing is wrong…i don’t know how i am going to get through this without professional help, but i can’t bring myself to actually speak to someone about it…i feel like it is all still so new and i need some positive reinforcement.  any help you could give me would be great.