The Past My Story 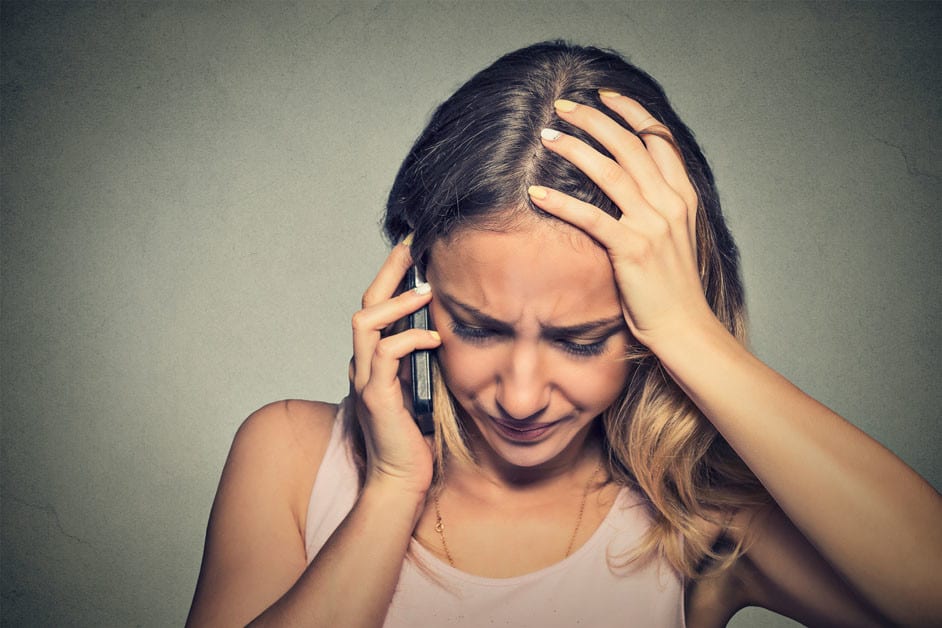 This all started a little over three years ago.

I was sixteen, a virgin and – quite frankly – sick of it. I was always the party girl who was labeled as a “cock tease” and I constantly “led lads on”. Well, one day I decided that I wanted to have sex…and I did.

In my mum’s bed, I have to add. It was a lot less than romantic, not that I expected it to be in the first place. Who can say that a one night stand is romantic in any way, shape or form?

That night opened the floodgates.

A week later, I found myself in bed with a different lad and in very different circumstances. It was a party atmosphere; alcohol had been consumed, drugs had been done (not by me) and inhibitions had been lost…by everyone. By the time that everyone was “tired” it became obvious that I was going to sleep with someone.

I wasn’t on the pill. He didn’t have a condom. We were unprepared but we did it anyway.

Three weeks later and my period didn’t come – weird. I put it down to exam stress and told myself I would take a test in a couple of days. A couple of days came and went so I wandered down to the store, flinging a test on the counter and practically running out of the store as soon as I had paid. This might sound weird but as I hid the test in my bag it felt like it was burning a hole through the material and everyone could see my dirty little secret.

I took the test the next morning – negative. Again, I put it down to the stress of end of year exams. I pushed the thoughts aside even though I had a little niggle at the back of my mind.

Four days later and I was still  late. I decided to go buy another test. This time it was easier to do. I wasn’t nervous, I wasn’t embarrassed; I simply felt as if I was disconnected from my body. This couldn’t possibly be happening to me.

I took the test the next morning – positive. That was when my world shattered.

I sat there staring at the test for five minutes, convinced that the second line was wrong; that it was an evaporation line; that the test was faulty. Anything but the truth that was blindingly obvious. The first thought – and many afterwards – was please make this go away. That was a chant that ran through my mind for several days. Almost a week, in fact.

Turns out, someone was listening. They made it go away. No one told me about the pain though. Not just physical but mentally, emotionally, spiritually. I had a miscarriage on the 25th November 2010. I thought by world had shattered when I found out I was pregnant but that was nothing  compared to this.

Still in denial that anything was wrong, I didn’t go to the doctor that day; that week; that month. I simply didn’t go. I hoped and prayed that everything would be okay without having to tell my family or my friends. It took a while but it looked (and felt) like everything eventually went back to normal.

Now I just feel like there’s a piece of me missing – lost out in the universe somewhere. There isn’t a day that passes by when I don’t think of what could be right now. What should have been. I blame myself for what happened. It was like I wished that baby away with the power of my thoughts. Who knew they could be so powerful?