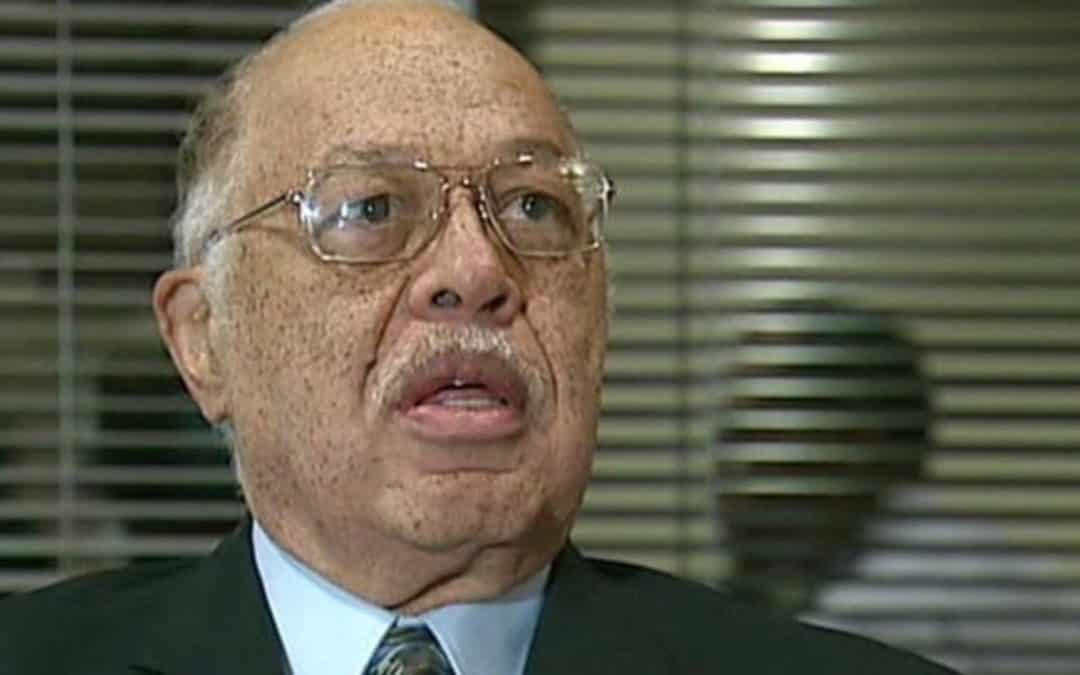 Kermit B. Gosnell, M.D. ran an abortion clinic called the Women’s Medical Society in the middle of Philadelphia, PA for over 30 years.  He is currently on trial for murder in the deaths of a female patient and seven babies born alive.  The grand jury report describes his clinic as a “house of horrors.”

The lives of the women who came to Gosnell’s clinic were in danger.  The grand jury report listed several disturbing cases, including one woman who was left alone on an operating table for hours after Gosnell tore her cervix and colon while trying, unsuccessfully, to extract the fetus.  Gosnell sent another patient home with fetal pieces still insider her, insisting she was fine even after signs of serious infection set in over the next several days. By the time her mother got her to the emergency room, she was unconscious and near death.

Another 19-year-old girl had to have a hysterectomy (which means, she had to have her uterus removed) after Gosnell punctured her uterus.  And this sampling of cases occurred while Gosnell was actually present.  “Untrained, unlicensed staff performed much of the work,” reported US News, “from administering narcotics to severing spinal cords.” Gosnell only showed up in the evenings – and on Sundays, when he terminated the most-advanced pregnancies with the assistance of his wife, Pearl.

In a recent article for the Atlantic, Carl Friedersdorf reports that on February 18, 2010, the FBI raided the Women’s Medical Society, expecting to find evidence confirming that the clinic was illegally selling prescription drugs.  What they actually found was so much worse.  According to the grand jury report:
The clinic reeked of animal urine, courtesy of the cats that were allowed to roam (and defecate) freely. Furniture and blankets were stained with blood. Instruments were not properly sterilized. Disposable medical supplies were not disposed of; they were reused, over and over again. Medical equipment – such as the defibrillator, the EKG, the pulse oximeter, the blood pressure cuff – was generally broken; even when it worked, it wasn’t used. The emergency exit was padlocked shut. And scattered throughout, in cabinets, in the basement, in a freezer, in jars and bags and plastic jugs, were fetal remains. It was a baby charnel house.

CNN reported that the grand jury went to the scene wearing Hazmat suits.

Further investigation into Gosnell’s practice has shed light on even more disturbing details.  The Associated Press reported on April 17, 2013 that “Gosnell made millions of dollars over three decades performing thousands of dangerous abortions, many of them illegal late-term procedures. His clinic had no trained nurses or medical staff other than Gosnell, a family physician not certified in obstetrics or gynecology, yet many allegedly administered anesthesia, painkillers and labor-inducing drugs.”  Ashley Williams, a 15-year-old high-school student, was hired by Gosnell and instructed to perform ultrasounds, sedate patients and sit with women while they aborted overnight, according to Tracy Connor of NBC News.
NBC-10 Philadelphia reported that Stephen Massof, a former Gosnell worker, described how he snipped the spinal cords of babies, calling it, ‘literally a beheading. It is separating the brain from the body.”  Another former worker, Adrienne Moton, testified that Gosnell taught her his “snipping” technique to use on infants born alive.  The case of Baby Boy A is described by the grand jury as just one example of Gosnell’s practice:

His 17-year-old mother was almost 30 weeks pregnant – seven and a half months – when labor was induced. An employee estimated his birth weight as approaching six pounds. He was breathing and moving when Dr. Gosnell severed his spine and put the body in a plastic shoebox for disposal.  The doctor joked that this baby was so big he could “walk me to the bus stop.”

Gosnell’s defense lawyer, Jack McMahon, insists that Gosnell has had a “lower-than-average complication rate” over his long career as an abortion provider, according to the Washington Post.

At least one patient’s “complications” resulted in her death, and Gosnell is now being charged with third-degree murder.  Karnamaya Mongar was a 41-year-old refugee who had recently come to the United States from a resettlement camp in Nepal.  “When she arrived at the clinic, Gosnell, as usual, was not there,” the grand jury reported.  “Office workers had her sign various forms that she could not read, and then began doping her up. She received repeated unmonitored, unrecorded intravenous injections of Demerol, a sedative seldom used in recent years because of its dangers. Gosnell liked it because it was cheap.  After several hours, Mrs. Mongar simply stopped breathing.”

Mrs. Mongar was eventually taken to the emergency room, and the next day she was pronounced dead.  Her death was reported to the Pennsylvania Department of Health.  The death of one immigrant woman, however, was not enough to prompt them to take any politically unpopular action against an abortion clinic.

“Gosnell was the target of multiple complaints to the state medical board, but state officials had not inspected the clinic since 1993. Gosnell, on trial for his life, says he’s not guilty,” CNN reports.  He considers the death of Mrs. Mongar a “terrible accident,” but not a crime, says CNN legal analyst Jack Ford.

Local hospitals received the victims of Gosnell’s botched abortions and kept silent.  Individual health investigators filed reports against the Women’s Medical Society that fell into bureaucratic black holes. Friedersdorf’s article for the Atlantic states that a representative from the National Abortion Federation said it was “the worst abortion clinic she had ever inspected,” and refused Gosnell’s application.  But she also failed to report his misconduct to the authorities.
Even after the grisly details of Gosnell’s “house of horrors” came to light in Gosnell’s trial, which began on March 18 of this year, the news media largely ignored the story until Kirsten Powers shamed her fellow reporters in a USA Today article on April 11:
Infant beheadings. Severed baby feet in jars. A child screaming after it was delivered alive during an abortion procedure. Haven’t heard about these sickening accusations?

It’s not your fault. Since the murder trial of Pennsylvania abortion doctor Kermit Gosnell began March 18, there has been precious little coverage of the case that should be on every news show and front page. The revolting revelations of Gosnell’s former staff, who have been testifying to what they witnessed and did during late-term abortions, should shock anyone with a heart.

The victims in this case are poor young women, minorities, and nameless babies.  But their story, a story of that has been unfolding for over 30 years in the middle of a modern American city, demands to be heard.  As does your story.