Thank You StandUpGirl For My Twins! 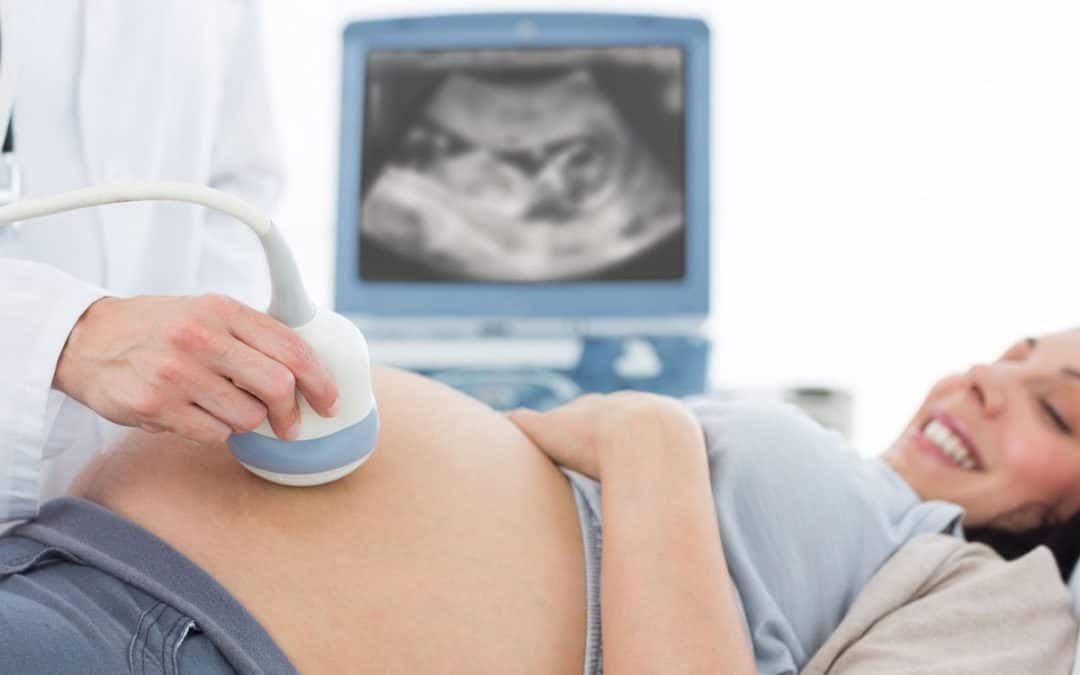 I just wanna thank everyone for posting their stories. I am a young girl who always dreamed of being a parent but, of course when the time was right. I could always picture a perfect picture with beautiful kids. I wanted to give my child so much more than I got. Well recently I found out I was pregnant an right away I told my self I was getting an abortion an I wasn’t going to let any one change my mind. I know I’m to young an wont be able to give my child as much as I want. After I left the clinic finding out I was pregnant I called an abortion clinic an made an appointment for the soonest day they could get me in. witch was in one week. A couple days after I made that appointment I was feeling really sick an short breath so I went into the emergency room were they took an ultrasound to see if they could see anything wrong. That’s when I started feeling like I was only thinking of abortion to make every one else around be satisfied.

The ultrasound lady then told me there was not just one in my belly there are two. after I found that out it made everything 10 times harder. I felt twice as bad. I just kept thinking to my self,” Wow God is giving me two babies… He’s trusting  I can do this, how could I possibly not have them?” I felt special an different since most girls don’t get blessed with twins. I told my mom the next day that I can’t go through with the abortion (which she wanted me to get) & actually she was happy an told me after she found out there were two an saw those precious little things inside me she wanted me to keep them. It made me feel so good inside because all I wanted and needed was just one person to tell me to keep them, an I knew I would.. It was even better it came from my mother. Now the downside is the babies father isn’t very happy with the decision at all. Its really hard for me to deal with because I love him an want nothing more for him to be there apart of there life an be happy. But I just tell my self weather I have them or not he could leave.. An I would rather be with my little babies then ANYTHING! today is my first appointment for my abortion where I guess they talk to you an prepare you.. An I’m not going. I feel my relationship with my baby’s father is already over because if I went through with the abortion I would hate him for letting me an I know the stress of two baby’s would eventually break us apart. So I decide to keep them and the main reason was because I saw all your girls post and it opened my eyes and made me realize I could do this.