Standing Up To Pressure 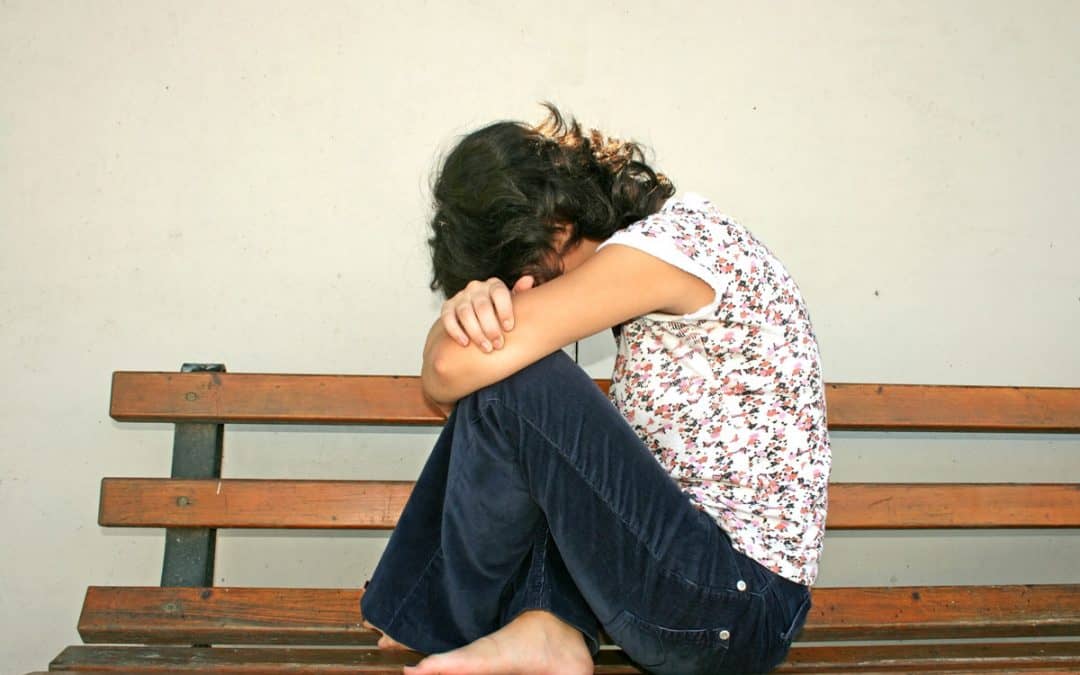 My first baby would be 22 this week. I was a 17-year-old drug-using high school drop-out, but when the lady wearing scrubs told me I was pregnant, I already thought of myself as a new mother.

Everyone wanted me to get an abortion  except me.  I actually stopped using drugs, went to the library and checked out a book called Under 18 and Pregnant and started  to read it to prepare. I scheduled my first prenatal check-up.

My boyfriend was relentless. I am deliberately omitting the details of the violence, both real and threatened, but I finally caved in to my boyfriend’s insistence to not have our baby. On January 4, 1989, he took me to the abortion clinic, but I literally ran out in the hope of saving my baby. Two days later, on January 6, 1989, at 9 1/2 weeks gestation, I had an abortion. It nearly killed me. No, not the surgical procedure, the psychological aftermath. I attempted suicide three times after my abortion and finally ended up in an adolescent psychiatric ward of a community hospital for a month to recover.

I was coerced into having an abortion and thought that by becoming a counselor at an abortion clinic, I could help others like me really talk out their feelings on the issue, truly explore their options, and help them make an honest, informed decision–or help them leave an abusive situation. I worked at an abortion clinic for five years (from age 18  to 23)—not the same one where I had my abortion. I started out on the phone, then at the front desk checking in patients and accepting payments, then I learned medical assisting and helped in the laboratory, took vital signs in the recovery room, and did “dishes” in the autoclave area. (I’ll come back to this).

Then, after two years working at the clinic and starting college as a psychology major, I was trained as a counselor. The “counseling” experience was not what I had hoped. Nearly every pregnant woman coming to an abortion clinic for “options counseling” had already made up her mind, but just wanted to check out the facility and have her questions answered and perhaps her fears allayed. And most of the women coming in felt they had no other choice. A few were truly ambivalent. Sure, we had a little notebook with the names and numbers of two local adoption agencies, but we were never trained or taught how the adoption process works so we could explain it to women. We had the phone number of the local WIC office, public assistance, etc., but again, knew nothing about the process should anyone ever ask for details. If a pregnant woman wanted to learn more about these other choices, the best the “options counselor” could offer was a post-it note with a phone number hastily scribbled on it.

During my time at the clinic, I was a staunch supporter of abortion rights, while all the time knowing in my heart that I felt that what I did was wrong, that I missed my baby, and that I wished things could be different for me. In hindsight, I can see that by surrounding myself with people who believed it was OK to abort babies, I was hoping that someday I would be OK with aborting my baby.

This never happened… After finally forgiving myself for aborting my first child I was able to see the world differently. After two failed marriages I was able to finally commit and my husband and I have been married for eleven years. After giving birth to three sons and feeling the life grow inside me and knowing the fierce overwhelming love a mother can feel for a child, I have been able to finally acknowledge that yes, life begins at conception….

One night after working autoclave my nightmares about dead babies were so gruesome and terrifying and intense I met with the clinic’s director to talk about my feelings. She was very understanding, open and honest, and painfully forthright when she told me, “What we do here is end a life. Pure and simple. There is no disputing this fact. You need to be OK with this to work here.” ….

For myself, I know in my heart that I would never again terminate a pregnancy — EVER — nor would I ever work at an abortion clinic again. If someone I love was facing an unplanned pregnancy, I would do my very best to help her find a way to stay pregnant and give that baby a chance—whether it be by becoming a parent, or by offering up the child for adoption.

There are far too many innocent lives being snuffed out in our country before they have the opportunity to take their first breath, and as a nation we should be doing better. We need to do better. We need to provide real resources to pregnant mothers facing an unplanned pregnancy. The women and babies of our country deserve better. After all, sometimes the best things in life aren’t planned.