Spare Yourself The Anguish 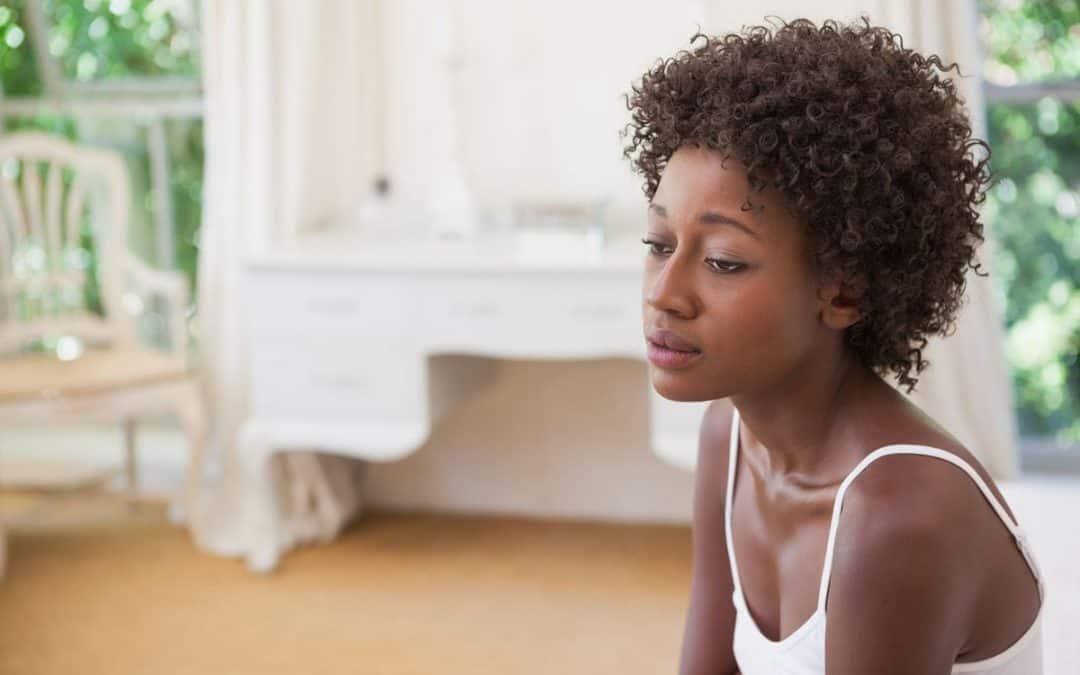 I guess I found your site a little too late. I had an abortion last Friday. My baby is gone now, and I am trying to find a way to keep on living without her.

I haven’t really found anyone else who has written to you that has done what I have done. Maybe if someone reads this, they won’t make the same mistake I did.

I dated Eddie for about two years, my last two years of college. We sort of broke things off when I graduated… I wanted to be on my own and do my own thing – focus on my great new job and my new found independence. Part of my new found ‘independence’ was this great guy, Mike.

Mike and I dated for about a month. I’m not the kind of girl that ever jumped into bed with anyone, but Mike was different. He was new, exciting, and he was so handsome, charming, really funny. Something about him drew me to him, and I still remember that night. As soon as we were ‘finished,’ I just knew. It was so odd. I just knew I was pregnant. That instant, that moment, I could feel that I was changed. I knew I was having a baby and it was a little girl. It was as if she let me know she was coming.

Four weeks and three days later, I took a pregnancy test. When it showed positive, I wasn’t surprised. I was completely numb. I’d been trying to push that voice out of my head for a while. I just called my best friend from college. How would I tell my parents? How would my new boss feel about a single girl being knocked up? Who would ever want to marry me? A 24 year old girl with a kid. I finally called Mike. He came right over and he told me – he didn’t want a kid. He’s 28, has an all right job, I’m 24 with a good job too, but he still didn’t think we’d be able to give this baby the things he never had. I’d always had everything I needed, so I didn’t understand. He told me I couldn’t understand, just to trust him. Besides, we hardly knew each other. How would we raise a baby together?

So, I agreed. Four days later, I went and I had this ‘procedure’ done. I was still so numb from finding out I was pregnant that I still had no idea what I was doing. Don’t get me wrong… Mike was great through the whole thing… so supportive, so patient. Really worried about me and whether I was okay. I figured, okay, so this baby can’t ‘feel’ yet. That part of its sensory system hasn’t developed yet, not at five weeks, so as long as I wasn’t putting the baby in pain, I would be doing the right thing. Right?

I guess two days ago it hit me. How was I ever going to forgive myself? I took away someone’s life because I was so worried about someone marrying me later on. Afraid of how my boss would look at me, afraid of my parents’ disappointment. Selfish reasons. Afraid that Mike might be right – not being able to give a child everything they needed. But wouldn’t the baby, more than anything, just need a chance at life? That’s the one thing I didn’t give it. A chance to live.

I can’t explain to you the hurt I feel. The guilt, and the pain. Please I beg of anyone out there, spare yourself the anguish, and spare your baby’s life. Just please, give her a chance. If I could change just one mind, give one other baby the chance at life, maybe I could forgive myself for getting rid of my little girl. The little girl that was so special that when she was conceived, I could almost hear her whisper, telling me she was on her way.

My heart aches for you as you grieve your little one. I’m so sorry that you have had to go through this. So many girls panic when they find themselves facing an unplanned pregnancy. They want an easy solution to a really tough situation. What they don’t realize is that abortion is NOT an easy solution…it is not merely a “procedure” comparable to getting a tooth out; it is the taking of an innocent life. It is killing, and the grief and pain that comes from it is very intense.

Many girls think that once they have the abortion, they can just pick up where they left off and their lives can return to normal. This is far from true. There is no way to go back in time. Whether you have your baby or not, your life will be changed forever!

You can be healed, though. Turn to God and He will console you in your emptiness and pain. He loves you very deeply. He wants to heal and renew you. He wants to make you whole again.

You will be in my prayers.