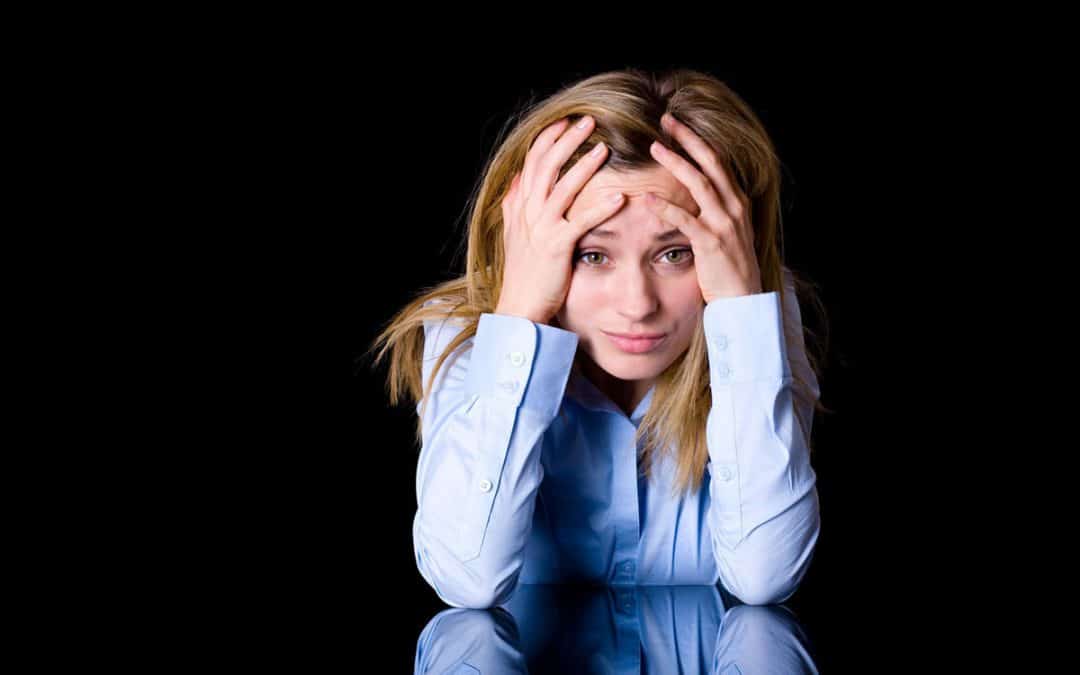 I am going through a hard time at the moment so I wanted to share my story. Just over a month ago I found out that I was about 5 weeks pregnant, I was so surprised because I had unprotected sex so many times and nothing had happened so I guess I considered myself “broken” in that department.

My partner of almost 7 years found out about the pregnancy and was extremely unhappy- in fact he told me that if I had this baby then he would leave me. We are both only 22 and he told me that we weren’t ready and had to have a house, make more money etc before we even think about having kids. I tried to tell him that maybe having a baby would be a good thing and make us grow up but every time I tried to mention it he wouldn’t want to listen.

I went to see my GP and told her that I was thinking about an abortion, she had to give me blood tests and send me off to have an ultrasound before she could refer me to the clinic so I did that. I had my ultrasound when I was 7 weeks pregnant and to be honest I couldn’t see much except the little formation of a baby, it really did touch my heart. I spent the next couple of weeks thinking about what to do, I knew if I kept this baby then i’d have to give up my life with my partner, I also knew that I had a lot of growing up to do and that I wasn’t ready to look after a baby. I saw a counselor who pretty much told me to do what I want to do. I tried to get advice from my parents, friends, colleagues and they all said something similar- “do what your heart tells you to do” “what ever decision you make is the right one”.

Week 8 of my pregnancy I went to the abortion clinic where I was there for 3 hours. First I had to see a counselor who asked me about 20 times if I was sure this is what I wanted to do, then I had to see a doctor who went through the procedure with me, then finally I had to see a nurse who booked an appointment for the abortion.

My abortion was all booked in. For the week waiting for it I had so many emotions going through my head, when you are pregnant your whole body changes and you do have a connection with the baby. There were times when I wanted to back out and keep the baby and times when I knew I was doing the right thing because of the situation I’m in now.

Less than 24 hours ago I was just over 9 weeks pregnant and thought I was making the right decision and got to the hospital ready to have the abortion. They called my name and bought me into a waiting room with about 9-10 other girls who were having an abortion that same day. The doctors and nurses were very friendly and comforting. We got shown to our beds where we were given pills and sedatives to make us relax. There was a certain pill that had to be taken to make your muscles relax so it was easier for the doctor to do the procedure- the nurse told me that after that pill is taken then there is no changing my mind as the pill can cause a miscarriage. She handed me the pill and I looked at it for a second, I swallowed it and at that moment I did feel a sense of loss- I knew there was no going back.

The doctor called me in to the room and I lay on the operating table, I got given a local anesthetic in my cervix and within literally 3 minutes the procedure was all done- my baby had been taken out 🙁 At the time because I had so much medication I didn’t really have much emotion about it because I was so “drugged up” but when I got home that’s when things started to sink in.

I started feeling guilty and upset, I felt a real sense of loss and emptiness. My world just didn’t feel the same anymore. I know I made a mistake and now there is no going back. I just can’t help wondering what my baby would have been like, it is that strangest feeling knowing that it was growing inside of you and then it suddenly being taken away. I know now that if I could go back then I would.

I know that what I did was immature and down right stupid and now I have to live the rest of my life thinking “what if?” and living with the hurt and guilt of what I did. In my opinion giving life to a beautiful baby- YOUR baby- will probably be the best thing that could ever happen to you. I really hope that no one has to feel the way that I do.