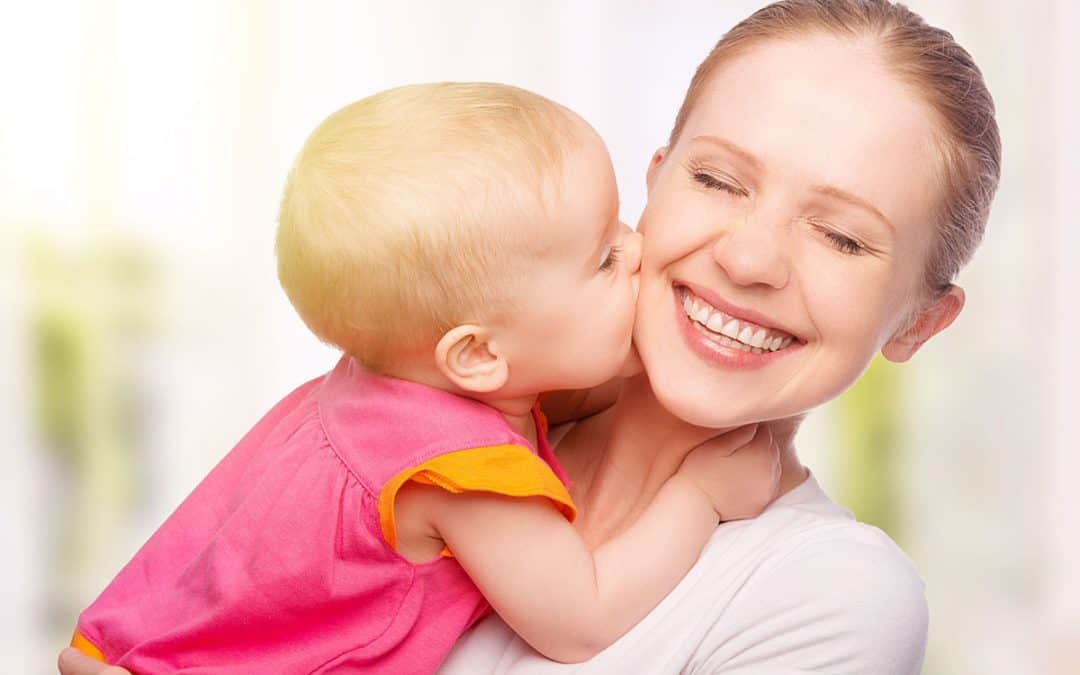 I was a freshman in high school when i dated a guy who graduated 2 years ago. I Was Only 16 and he was 19. Before we started dating he would talk to me nice and treat me like a princess. Months passed and i started liking him more then a friend.

One time when we were talking on the phone i told him that i liked him more then a friend, he said he also liked me too.After that phone call he texted me and he told me that if i wanted something with him we had to chill first. So , i agreed and we chilled at the mall.

That day in the mall when i met him it was really cool to chill with him and also i felt like i was going to get raped. I went with a group of friends. They let me go with the guy and they went to the other side of the mall. Every store we went to he would always tell me to try on sweatpants or a dress. I’m a shy type of person so i didn’t agree with him. He would beg me to do it and i knew how much i liked him so i did it.

We went to Macy’s and he told me to try this dress on. Once i got in i locked the door. When i turned around i saw him sitting down in the fitting room i was in. He really scared me. He got close to me , he hugged me, hold me from my waist, and then kissed me. I felt weird and good at the same time because i got to be close to the guy i liked. Then we went to another store once i got to the fitting room he did it again. Now i felt kinda weird. I told him not to do that again and he apologized but he hold me from my waist and kissed me.

That same night he texted me and told me he wish he could of spent more time together. Weeks and month passed and we would chill all the time. A year passed and we were together at a party. Everything in the party was nice,spent time with friends. Throughout the party i would always see him staring at me. So then i stood up and went to the bathroom. When i got out i saw him standing right in front of the door and he got my hand and took me upstairs. We went inside his friend’s room and he sat me down in his friend’s bed and he sat right next to me. He told me how much he loved me and that he would never leave me. Also, we were dating for 1 year. So he kissed me and laid me down. We Had Sex.

A week later i felt strange. I would throw up every morning feel dizzy and etc. So i planned on doing a pregnancy test. I called my best friend to come over. I waited to get the results of the pregnancy test and it came out positive. I was shocked and stood paralyzed.I couldn’t believe it. I didn’t want to tell my best friend because i didn’t know if the test was wrong or not. I went to an ob/gyn doctor and asked if i could do a pregnancy test. The doctor called me in and told me that the results came out positive.

I was crying because i didn’t know what to do or say. Once i got out i called my boyfriend. I told him that i was pregnant. He was so mad that he was screaming through the phone. Days passed and he wouldn’t reply to any of my messages. A week later he called me and he told me that if i wanted to be with him for the longest i would have to abort the baby. Hearing that made me cry. I told him that i would never kill a babies live and asked him why doesn’t he want a baby with me. He hanged up.

3 Months passed and i tried hiding my belly. One morning i wore a loose shirt so nobody would see my belly. As i walk to the kitchen i see my mom making breakfast. She told me Catherine i got you new clothes go measure them and show me. I felt nervous because i didn’t want nobody to see my belly. I got the bag and went to my room. All the shirts were Bodycon. I wanted to cry but i hold the tears .

I went downstairs and i told my mom that they didn’t fit. She look surprised and said that’s weird but that’s your size. Out of nowhere she pulls up my loose shirt and sees my belly and she asked me Catherine are you pregnant. I started to cry and said yes mom i am . She got so mad and kicked me out of her house. I had nowhere to go. I called my best friend and explained the situation to her and she let me stay at her house.

That same night i called my supposedly boyfriend and explained the situation to him and he told me that if i wanted to live with him i will have to abort the baby and hanged up on me again.

8 Months passed and i didn’t receive any call or text from him. So my friend and i went to the mall. I only had one month left before my baby was born. Btw they’re going to be girl twins.

Throughout those 4 months that passed i have worked in a restaurant as a host. I haven’t been to school. Every time a student saw me they would judge or make fun of me.

I went to the Macy’s store and when i turn around i saw my supposedly boyfriend. He stared at me with a surprised face. He came close to me and said wow look at you haven’t seen you in the longest. I said haven’t seen me in the longest you say you never called me or texted me these past 8 months and you have the guts to tell me this. while we were talking this girl of my age comes up and says baby let’s go to Hollister. I stood surprised and sad hearing that. She asked him who are you talking to. He said oh this is my friend. I almost burst out crying. I got mad and i told the girl that im his supposedly girlfriend and he got me pregnant and he told me that if i want to still be with him i will have to abort them. She looked at him with a mad face and said is this true and he said yes. The girl cursed him out and left. He Was Mad.

I was on my way to the elevator and he went in it with me. He started arguing with me. I ignored him throughout the whole elevator ride. He told me that he will never talk to me and doesn’t want to see me never in his life again. Once i got to the baby aisle i started to cry and i told my friend what happened she calmed me down and took me to every store. I really wanted to forget all about him.

A month later it was 4am, and i started getting contractions. I woke my friend up and her mom took me to the hospital. At 7am The twin girls were born. I was resting when my ex-boyfriend came in. I opened my eyes and saw him staring at the two girls and he came up to me and gave me a hug. I asked him what is he doing here. He answered and said i wanted to see the girls this is going to be the first and last time i’ll see them. I asked why and he said he was going to move to California.

A year later my daughters were about to turn one. The only people i had were my friend and her mom. We went out to eat for my daughters birthday. I received a text message from my ex saying tell the little ones happy birthday. I replied back and said thank you.

16 years passed and I raised my daughters on my own. Had only 2 people that supported me. I don’t have a high school diploma. I work as a host. My ex hasn’t contacted me. I will continue supporting my girls in the good and bad moments. Sometimes believing in a person can end up having bad obstacles in life.