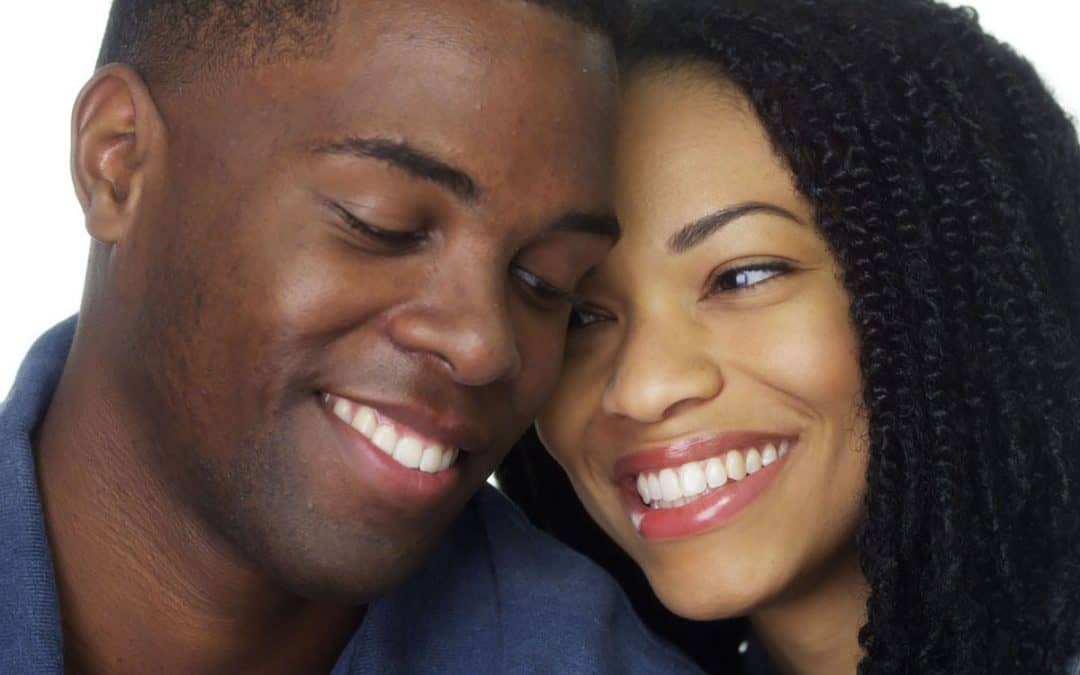 I really appreciated your website and so wish there had been something like it out there for me when I was 17. I am 30 years old now, married to a wonderful man, and pregnant with our “first” baby. I say “first” because this is not my first pregnancy, and I want to tell my story so that girls who are fortunate enough to discover your website would choose not to buy into the lies that the media and abortion-rights activists shove down our throats everyday.

The first lie I fell for when I was in high-school was that sex before marriage was okay and that taking the pill and using condoms would prevent me from dealing with any consequences. The second lie was that if I did get pregnant, abortion was the easy way out. No one will know, it doesn’t really hurt, and I could just move on with my life, right? With all of those options to either keep me out or get me out of trouble, why wouldn’t I have sex? It felt good, made me feel “closer” to someone, and it made me feel like an adult. I was promiscuous for a summer, but it wasn’t until I started dating someone seriously that I became pregnant for the first time. Looking back, I can’t believe how stupid I was to think that intense physical attraction, good sex, and having fun together at parties meant that it was real love. When I became pregnant, his idea of supporting me was to pay for the abortion and to drive me to the clinic. Afterward, he dropped me off at home and went partying with his friends while I stayed home to bleed and cramp and cry.

The third lie I fell for was that it wouldn’t happen again if I was more careful about taking my pill on time. WRONG! Two months later, after being religious about taking my pill, I got pregnant again by the same guy. I was a senior heading to college, and nothing was going to get in the way of my goals. Another abortion was the only option, or so I thought. And again, he was “supportive” as long as it didn’t keep him away from his friends for too long. We broke up shortly thereafter.

Don’t ask me why I continued to have sex throughout college, but I did. I had no idea how to be in a relationship with someone without the false sense of intimacy that sex created. Somehow, I managed to not get pregnant again, but the abortions haunted me and I could not let go of the sense that God did not intend for things to be that way. I told no one about the abortions, but the guilt and shame were constant companions that I began to try and shut out with alcohol and drugs – to no avail.

I was not raised with any sort of religious beliefs, but after college, I began going to church and found out that my previous sense was right: God did not intend for people to just to have random acts of sex with anyone they were attracted to, but He created sex to be a beautiful, sacred, and powerful statement of commitment between two people who loved each other unconditionally and would spend the rest of their lives together. That is why it takes a man and a woman to create life – because it takes a man and a woman who love and are committed to one another forever to raise and nurture that life in the best environment possible. I’m not slamming on any of the single moms out there – I commend you for choosing the selfless and difficult route by not killing your babies – but there is no question (except among some liberals) that children do best in a stable, heterosexual, two-parent home. The realization of that hit me like a ton of bricks, and I decided at that moment to stop having sex until I was married.

Next to committing my life to Christ and marrying my husband, becoming a “born-again virgin” was the best decision I have ever made! No chance of being used, no chance of AIDS or getting pregnant before I was ready, no chance of having another relationship based on physical attraction instead of emotional and spiritual intimacy and getting my heart broken when he left. It was a difficult road, but without sex, my relationships were healthier, my self-esteem became much, much stronger, and I did not have to worry about all the consequences. I now have a wonderful husband (and yes, our wedding night was our 1st time and it was awesome!) and the Lord has truly blessed me in more ways than I could ever deserve. However, the emotional scars from the abortions and from having sex with so many others who took chunks of my heart with them when they left, has definitely had a negative impact on my ability to be truly intimate with my husband. After three years of marriage and countless hours of therapy and prayer, I am finally getting over my trust issues and am finding true joy in being united forever with one man – the one God intended for me and the one I want to be the father of my children. I regret daily the fact that my husband is not the first and only one I have shared myself, and so many other intimacies with. It just wasn’t worth it!

The final lie I bought into back then was that having an abortion would not impact my ability to have children in the future. While abortion has definitely become more safe in the past 20 years, it still carries with it the risk of infection or other complications that can cause infertility. I have had three miscarriages in the past 12 months, and despite what the pro-choice doctors say, I believe my Christian OB/GYN who says that having had two abortions is most definitely a factor. We are praying every minute for the baby I am carrying now, but the fact that I CHOSE to murder two of God’s precious children when I was so young and stupid makes me even more undeserving of this amazing blessing and honor. I thank God daily for the forgiveness and salvation I have found in Christ because without it, I would either still be in denial that I did anything wrong, or else I would be overwhelmed with guilt and grief, even today.

My prayers are with all of you who are reading this…If you are not ready to be a mother yet, please consider adoption and not abortion! I was previously an adoption counselor and can tell you there are SO MANY wonderful, loving and committed couples out there who cannot have children naturally. The horror stories of adopted children being abused and turning out depressed or whacked-out in some other fashion are largely untrue and it is truly the most unselfish and loving gift you could give your child. If you choose to raise your baby, know that God will be there to help you through it, but don’t buy into the lie that abortion is the easy way out!

Thank you so much for your courage in sharing your story. Hopefully your experiences and insights will touch the hearts of many girls who visit the website and help them make good decisions in their life.There is so much we can learn from each other, if only we are willing to listen.