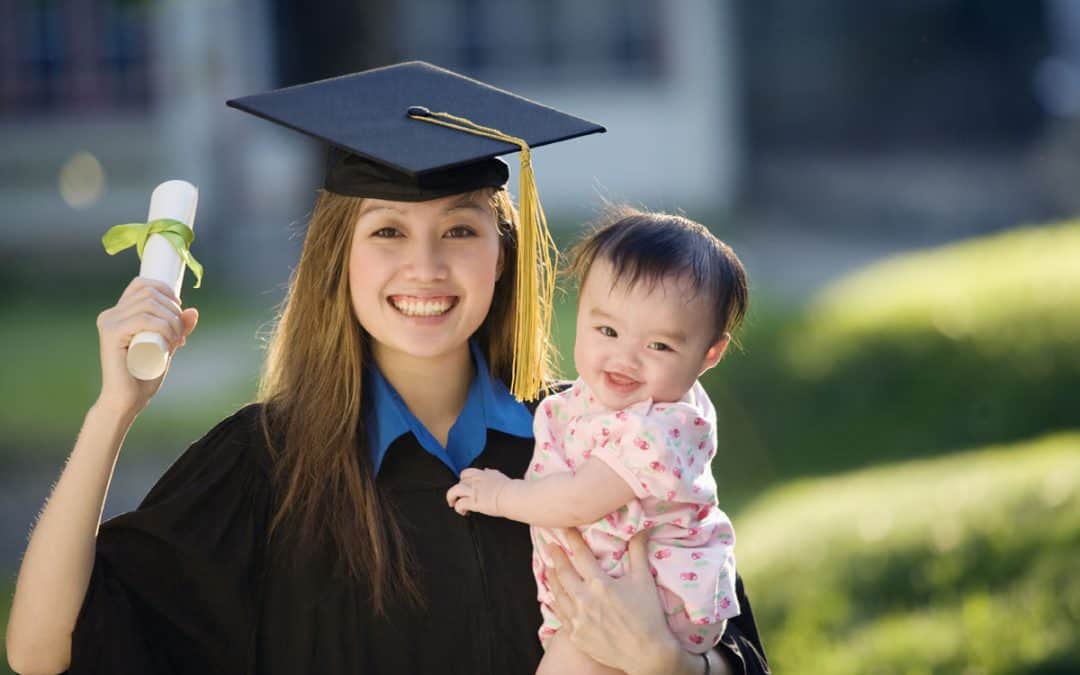 Our daughter was a junior in high school when she told us she was pregnant. You already know about all the scary stuff so I won’t dwell on that. I will say the biological father (17) & his parents were a problem, then gone, then back but not in a good way, then tolerable with the help of a great family law attorney. We had initially hoped for marriage but we now know that would have been a disaster. I must say before “the news”, our daughter was most likely going to end up out of town, maybe even out of state, attending a college with no career plans in mind.

Although alcohol and drugs were never a problem with her, we feared for college life’s influence on her, and we considered her very susceptible.

As it turns out, we quickly met with a Christian pregnancy center and they helped all of us get through this difficult situation. Our daughter grew 5 years in maturity in a matter of weeks. She embraced this as a very serious Mom who needed to make plans and provisions for herself and her child as a single parent. She grasped that she now had a clear purpose in life, which is something that almost all of her peers lacked and that many are still looking for 8 years later. Instead of wasting time and money and debt going to a college without any direction, she quickly determined how much money she had to make in order to provide for herself and child, and what occupations were in demand and paying what she needed. She made plans to graduate high school early and chose an Associates Degree plan that would equip her to immediately get a good paying job. She stayed at home with us and insisted on working part-time to pay many out of pocket costs for her and her child. While we were there to help with our grandchild, she totally maintained her role as Mom in every way. This was all VERY tough for her, as you all know, but she made it through. By staying home with us, persevering, and utilizing grants and scholarships not otherwise available to her, she graduated college debt free!

She ended up getting a good paying, fairly flexible job immediately upon graduating, and one that she truly enjoys (how many people can say that!). While attending school, she met a man through a church group, one who loved God and children. Soon after graduating, they got married and now have a child of their own. Given the difficult initial circumstances, I believe God then used that teen pregnancy and baby, in many ways, to save my daughter’s life. And we know many people who (although they wouldn’t choose this particular path) certainly wish their adult children had the same purpose, maturity, family life, and financial stability as our daughter, or shoot, even HALF of that.

I am praying for all of you.