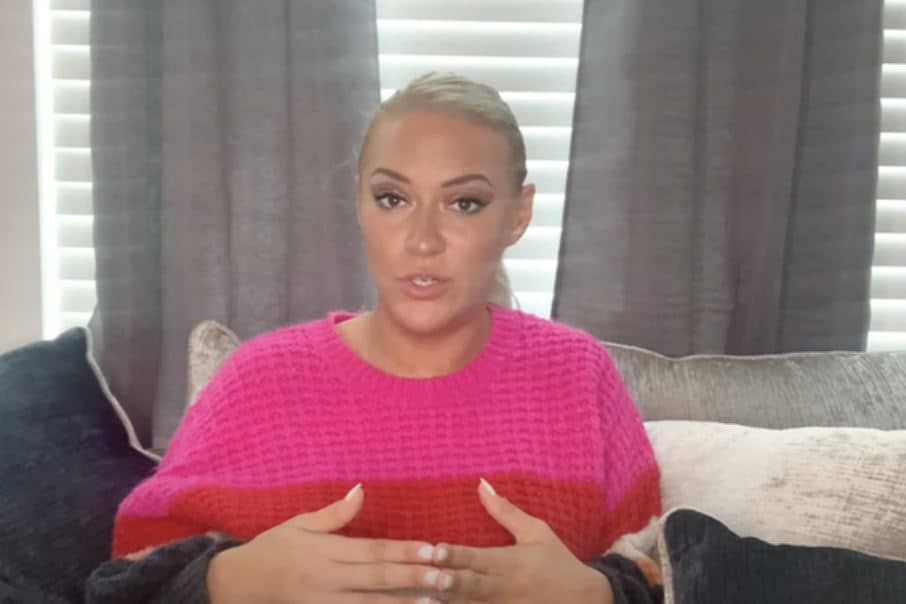 Kaya Jones, a former singer for The Pussycat Dolls, said the abortions she had when she was younger still haunt her to this day. Pussycat Dolls singer shares abortion experiences, warns, ‘You will regret it your whole life’
‘I was completely enchained and bonded to the devil,’ the singer said

Jones told Christine Yeargin, host of Students for Life’s “Speak Out” podcast, that she’d had three abortions before she turned her life around and started following Jesus Christ.

She explained how she had her first abortion as a teenager when her birth control medication failed. She recalled how she became pregnant again while in the Pussycat Dolls and was told to “get rid of it.”

Jones described growing up in an “abusive” music industry that left her with little self-esteem and led her to make “poor choices.” She said her third abortion happened after she was raped by an old boyfriend. Even though she wanted to keep the baby, she said she decided to terminate again due to stress and complications.

“After the first one, you don’t think you’ve done anything wrong. It’s been normalized and what is a line until you’ve crossed it. You don’t know what a line is. Once you cross that line, it’s a very slippery slope to continue to cross those lines,” she recalled.

But she said her conscience was triggered when she saw two little girls looking up at her during a concert after she had an abortion.

“Nothing on me in that moment said, ‘Caution, this is a lie,'” she recalled. “There was nothing beautiful about me. I was tainted. I was destructive. I was destroyed. I was completely enchained and bonded to the devil, or the enemy, or the realm of death if you will, where I was living in my worst self.”

Jones said she understands the pain and anger some women go through but warned them not to make the same choices she did.

“I’ve gone through it all. I will assure you, you will regret it your whole life. Nothing – even if I become a mother tomorrow and happily married and all is well, I’m still going to regret the three children I did not have,” she said.

Jones said she was compelled by “the Holy Spirit” to share her story about abortion regret.

“What you’re showing men is that you don’t value yourself or your seed or their seed and in return they don’t value us as women because we’re willing to do these things to ourselves and to our children,” she argued.

Jones said she wasn’t trying to take anyone’s rights away, but she wanted to show other women who’ve had abortions that there is healing and forgiveness.