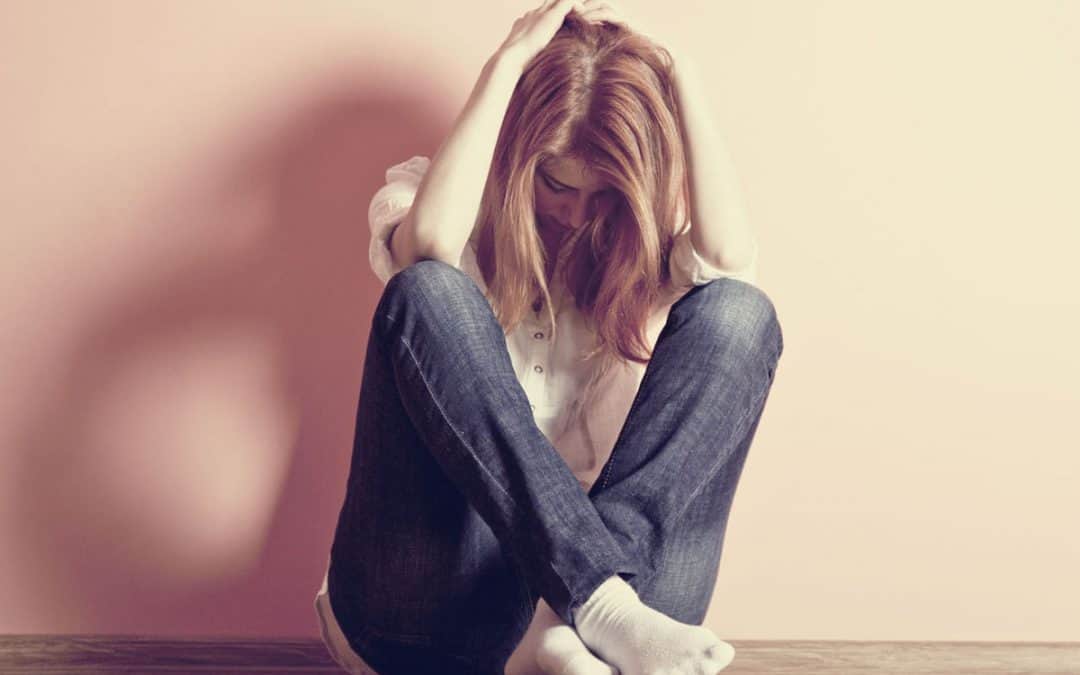 My story begins as I was already a single mom stuggling to care for my 2 year old son.  On August 3rd, 2003, I non-chalantly took a pregnancy test, convinced at that time it would be negative.  I was wrong, 3 minutes and two lines on a stick later, I was floored to find out I  was yet again pregnant and I hadn’t spoken to or even seen the guy I had been sleeping with.

I immediately knew that keeping the baby was not an option, for alot of reasons. I listened to one of my bet friends and she told me that she had gone through 4 abortions and the procedure was not painful and I would feel fine afterward. I asked her if she ever thought of those babies around what would have been their due dates, and she replied that she didn’t even remember any of the due dates.

This surprised me and also let me know the difference between the two of us, I would always think of the baby I was carrying around the expected due date, which was coincidentally, was only a week away from my own son’s birthday.  I continued to listen to my friend and came up with the over 500 dollars it would cost to have an abortion.  I made and kept an appointment with the abortion clinic, my name was called(I was there alone), I followed the nurse back to a room where she drew a small amount of blood. Then I was herded into a series of 3 full waiting rooms of women there to do the same thing I was going to do. I felt an overwhelming feeling of death, all around, in the somber faces of the other women there including my own.  I wrestled with myself and whether or not this was going to be a decision I would be able to live with.  As I sat, alone, I prayed silently and pretended to read a magazine that was provided.  what was I supposed to do read about current events while I was about to kill a baby?!

I have never before or since, heard the voice of God so loudly in my head.  God was crying out to me saying repeatedly “Brooke, don’t do this, I have a plan for this baby, don’t do this!!!!”  I still continued to stay at that horrible clinic long enough to see the “fetus” on an ultrasound, I began to cry uncontrollably, and inquired as to how much it would cost if I left then, without having the procedure done.  125 dollars saved the life of the “fetus”.  I was still dead set on not keeping the baby, I couldn’t handle it financially or otherwise.  I began contacting different adoption agencies, and only one agency called me back, that is the one that I decided to go through.  I met with the birthparent counselor when I was about 4 months pregnant, I began the process of placing the baby for adoption, by then I knew the baby was a boy.  I did my best not to become attached to the growing baby inside of me, it was a very hard thing to do.  I chose the perfect family through a huge stack of profiles of families wanting to adopt a baby.  The family I chose were willing to have an open adoption, which was my only condition of the adoption.  I met with them in January of 2004, and kept in touch via email during the last few months of my pregnancy.  I fell in love with them.

I wasn’t due to have the baby until april 7th, but since I had hidden my pregnancy from my entire family during the holidays, and Easter was just around the corner and I wanted to be there, not pregnant.  I asked my doctor if I could be induced early so that I could be with my family for Easter, he surprisingly said yes.  An induction was scheduled for March 29, 2004.  I excitedly emailed the parents I had chosen and let them know that the induction had been scheduled and they would have their baby in less than a week!  They were excited as I was, but for very different reasons.  I was excited because after the baby was born, my life was back to normal. They were excited for the obvious reason that they would be getting their new baby sooner than planned!  The day came to deliver the baby, I wanted the adoptive parents in the delivery room with me because I felt that if this was to be their child, I wanted them to see him from the time he took his first breath.  The delivery room was filled with love, and God’s presence was thick within the walls of that room. Nurses were crying, and praising me on the decision I was making.  The whole thing was unbelievably beautiful, and I have since wanted to go back to that day, just to feel the love that was there that day.

They named him Evan, and he will be 5 years old this March. Everytime I get to see his beautiful face I am reminded of the devastating decision I almost made in that clinic that day in September of 2003. I suppose that I am writing just to let other girls know that there are other options than abortion, which could save alot of woman from making a mistake that could haunt them for the rest of their lives.  I think about Evan everyday, but at least in my case, they are very happy thoughts about a very happy little boy, who holds a very, very special place in my heart. I adore his mom and dad, they are so hospitable in allowing me to visit with Evan anytime my schedule allows.  I thank god everyday for giving me the guidance to leave that clinic, and following his direction in finding the perfect family and creating a healthy beautiful baby boy, for his parents and for the feelings I am sometimes overwhelmed with concerning Evan and how he came to be.  I still work with the agency with counseling young women who are confused about what to do with their unplanned pregnancy.  I have experience as a single mom as well as, a bithmother.  Thank you for giving me an outlet in which I can tell my beautiful story of Evan.  I have been visiting this site since I was pregnant with Evan.  It  helped me, and I hope that my story will help other confused and scared girls.  Keep your head up, and know that there is support and strength through these situations with the help of God and good friends and family.

Hi Brooke,
Thank you so much for writing.  I love your story it was so inspiring.

You know, so many people have a similar experience with abortion – sitting
in the waiting room in anguish.  Your story is so different though.  You
stood up and walked out.  That took so much courage, but it takes courage to
do the right thing.  Your email is so inspiring.  Not only that, it takes so
much more courage to acknowledge that you love your child and you want to
give him or her the best, but to realize that you are not always able to do
that.  I am so inspired that you loved your child so much as to make an
adoption plan so that he could have the best life possible.  Your child will
ALWAYS respect you for the difficult decision and the deep sacrifice that
you had to make for him.  He is lucky you have a mother as wonderful as you.

I am thrilled that you have found so much encouragement from the Stand Up
Girl site.  We are happy to be here for you, but you are truly an
inspiration to us and you are the definition of a Stand Up Girl.