My Daughter Is My Pride And Joy! 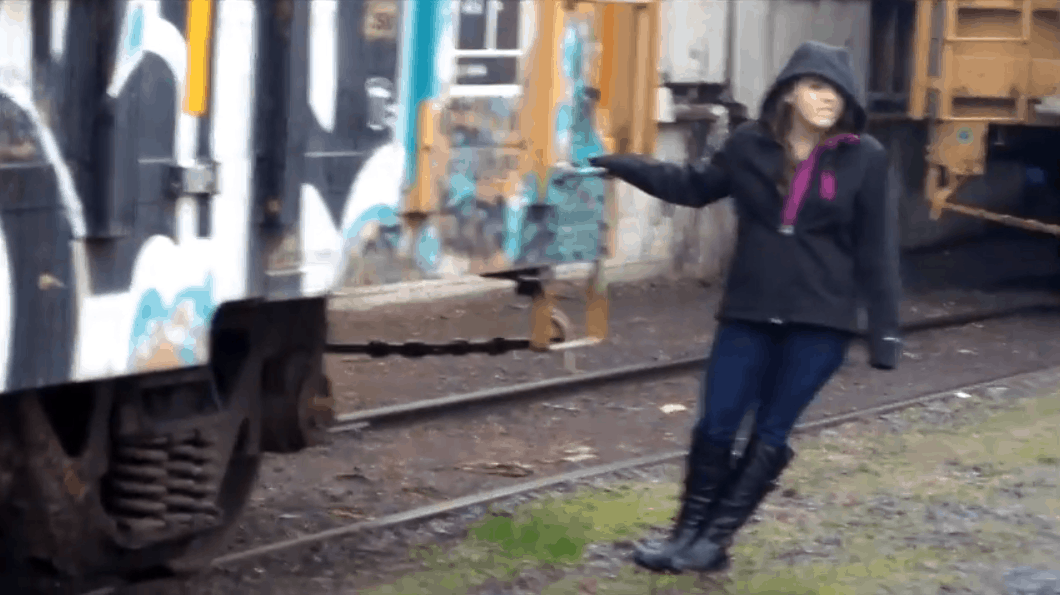 My daughter is my pride and joy. I think its import to tell you that I am PROUD of my daughter—and I had her when I was 17. I found out I was pregnant two weeks into my senior year of high school. This was not the senior year I had envisioned for myself. I was so scared. I felt alone and was terrified to tell anyone. I was very active in my school and I was well known. I thought everyone would be so disappointed and not want anything to do with me. I thought I would be deserted and left to fend for myself.

The secret became too much to handle on my own so eventually I told my boyfriend and parents. It was the hardest thing I ever had to do, but after I did, I felt so much better. A huge weight had been taken off my shoulders, but I still had a long way to go. My boyfriend was shocked and so scared. He had dreams and goals for his life and this would change everything. We thought our lives were over. I was depressed; getting out of bed was a struggle every single day. Eventually I realized that my life was not over, it just changed paths. When I changed my attitude, my whole outlook on my pregnancy changed. Every day I would look at myself and say “I can do this.”

Throughout my pregnancy I had my ups and downs: At times I convinced myself that my life was over. At times I told myself I wouldn’t be a good mom. I didn’t think I was good enough, but the second I saw my daughter I knew I did the right thing keeping her. From the moment I laid eyes on that precious little body I couldn’t imagine my life without her. My whole life was turned upside down. Everything changed once I became pregnant, but it was for the better. My boyfriend and I grew so much closer throughout my pregnancy. We got married and are so happy. Being young parents isn’t easy, but we are an extremely happy and blessed family. Even my relationship with my parents improved. Telling my parents I was pregnant was the scariest thing I had ever done. It took them some time to come to terms with my pregnancy but now they couldn’t be happier as grandparents. I’m not saying it will be easy, sometimes it won’t, but choosing life is worth all the struggle. This isn’t what I had originally planned for my life, but now I, my husband, and parents wouldn’t have it any other way.