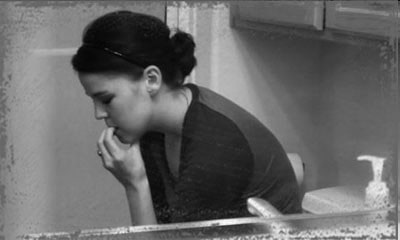 In August of 1999 i was raped.  He was a friend who was high and he raped me.  I live in a small southern town.  Being friends with him and his sister was already a problem.  You see, i am white, and he is black.  In the beginning of October I found out i was pregnant.

We were starting the beginning of a rape trial and I was at my breaking point.  I was 20, alone, and pregnant with a biracial child that was created by a man who raped me.  My parents and family and even some of my friends wanted me to have an abortion.  They said it would be too hard to raise a child of another race in this area.  They said it would be too hard to face everyday the child whose life came about because of rape.  I knew they were all right.  But i also knew I couldn’t have an abortion.

So on May 9, 2000 I had the most beautiful blue eyed, yes blue eyed, baby boy.  He is my world.  I am thankful for him everyday.  He looks like my daddy and he is the center of my whole family’s universe. He taught us all an important life lesson.  He has shown us the way.  I could understand any woman having an abortion after rape.  I just would like to let them know, there are worse things.  That child could be the best thing to ever happen to you.  I know my Riley was.

I’m Julie with Standupgirl.  Thank you so much for sending us your story.

It is beautiful to see the joy and hope that has come out of such a terrible event.  I think your story will be an inspiration to many.