My Baby Changed Everything 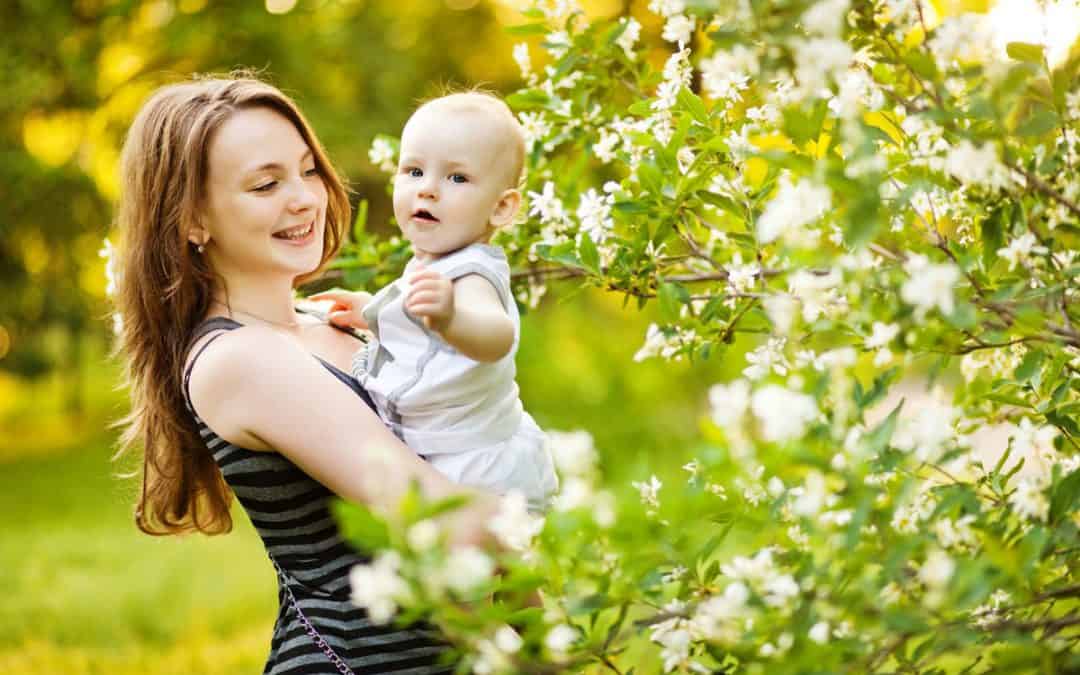 Ok, when I found out I was pregnant it was in June of 2003 and I was 19 years old (I was three months). So, luckily I was out of high school. But it was a really big shock to the system because it really wasn’t something I expected. I’ve had times where I thought I was pregnant but I wasn’t, it was just stress and I’ve been know to skip a month or two without having periods. Hell, one time I went six months without having one but I wasn’t having sex, so we knew there was no way I was pregnant.

But anyway, I heard about other people having abortions and it made me sick. One girl at my school bragged about having six abortions’ and it just made me ill to my stomach. At one point in my life, I was pro-choice; I thought someone should have the choice to have a baby or not to have a baby. After becoming pregnant and watching a video on the baby and abortions. I knew I wasn’t going to part with my child ever. Because I wasn’t like that even though at one point I was pro-choice.

My baby changed everything and I became totally pro-life. Yeah, I had to give up college and seasonal work at a haunted house, even the thought of getting a normal job which wasn’t ever going to happen unless I and boyfriend got the money for a baby sitter. Soon, little Cody Bryan H. was born. On January 2, 2004, at 4:35 in the morning, he weighed 8 pounds 6 ½ ouches and was 21 inches long. (His original due date was December 22, 2003.) He was also the New Year’s baby of the area we lived in. He received a $500 bond from the hospital. Which he’ll get when he’s old enough to get a car or go to college. So, it will probably add up and the little guy will be set a bit. But for anyone who thinking about getting an abortion pleases I beg of you please don’t. I don’t care what excuse you come up with there is no good excuse to killing a human life. I would never give Cody up for anything and I don’t know what I would really do without him. He’s the greatest little guy in the world. I would be missing out on him laughing and his daddy every time he see him, him playing and squealing at his stuffed bunnies in the early morning, and that wonderful wicked smile he give when he has gas or is getting in trouble (like pulling the bumper up to see if me and daddy are still sleeping). Who would want to miss out on something like that really? I wouldn’t.

Just think about it. If your parents are mad at you and disown you. There are tons of people out there who are willing to help you. Just remember my story if you think about getting an abortion and how happy I am with my baby no matter what.

Dear Jamie – my name is Lisa and I help Becky with some of her e-mail and I wanted to just say … thank you for your e-mail. I caught myself laughing aloud while reading about Cody – his squealing and his smiles and all that
you are enjoying.

It is truly tragic that we only look at our current circumstances and think that the only way out is abortion. I hope that anyone that hears your story
will realize that there are joys that are to be held down the road with a precious new life.

Thank you so much for sharing your story and giving me a peek at the blessings you have with Cody.