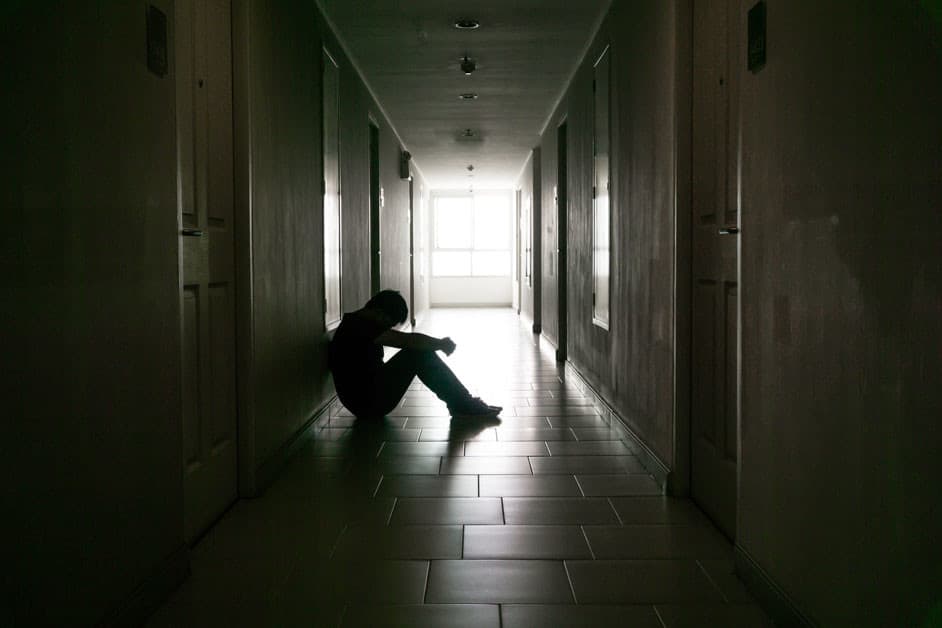 When Tonuya Rainey, 38, learned of her 16-year-old daughter’s pregnancy in early March, she felt her daughter’s stomach and told her she didn’t feel a baby, according the Miramar police search warrant application.

Despite her daughter saying she wanted to have the baby, Rainey said she was too young and needed to get an abortion, the warrant said.

Rainey later crushed white, round pills and placed them into hot tea she gave her daughter, the warrant said. The daughter said she couldn’t recall how many pills her mother gave her or for how long she took them, the warrant said.

The daughter was at school March 5, when she felt sharp abdominal pain, prompting her mother to pick her up from school early that day, the warrant said.

At home about 3 a.m. the next day, the daughter felt more pain and gave birth to her baby boy as she sat on the toilet.

The baby fell into the toilet, with the umbilical cord attached.

After calling for Rainey, the daughter took the baby from the toilet and carried him to her bed, where she said she saw him moving his hands, heard him breathing and saw his nostrils moving, the warrant said.

Rainey used her cell phone to take a picture of the baby and sent it to a friend, the warrant said.

The daughter said Rainey’s friend showed up at the family’s home three hours later, cut the umbilical cord, and accompanied by Rainey, carried the baby into the bathroom.

One of them closed the door, the warrant said.

A short time later, the daughter said both of them reappeared, and Rainey told her, “The baby is not going to live because he was born too early,” the warrant said.

She said she saw Rainey’s friend place the placenta into a plastic bag to throw it away in the garbage, the warrant said.

Rainey’s and her daughter’s accounts of what happened to the baby differ, the warrant said.

In a police interview, Rainey said she placed the boy in a bag and dumped the bag in the garbage, which was taken away by the garbage company, the warrant said.

Meanwhile, her daughter said Rainey dressed the boy in some kind of clothing and placed him in a box with decorative hearts, on which she wrote the names of her daughter and the would-be father, the warrant said. She said she didn’t know what happened to baby afterward.

Rainey said she took her daughter on March 5 to a “clinic in Miami,” where a doctor prescribed two pills to cause an abortion, the warrant said.

However, Assistant State Attorney Eric Linder told the judge Friday, “We don’t know where she got these pills from.”

He said Rainey working at a hospital “causes the state even greater concern based on the allegations.”

Judge Hurley ordered that the mother not have contact with her daughter and set bail at $200,000 when she was charged with unlicensed practice of health care and child abuse, among other things.  “I believe that what has allegedly occurred is tantamount to murder,” Hurley said during the hearing. “So I’m going to set a bond in that regard and consistent with my feelings.”  Defense lawyers plan to appeal the Broward judge’s decision.

Rainey, a mother of eight children, two of them college-age, has worked the past six years at a local hospital as a “tech,” the assistant public defender representing her said.

Miramar police spokeswoman Yessenia Diaz said the state Department of Health also is involved in the investigation. She declined to say whether Rainey’s friend – described by Rainey’s daughter in the warrant as the one who cut the umbilical cord and disposed of the placenta – will face charges.