Mommy For The First Time 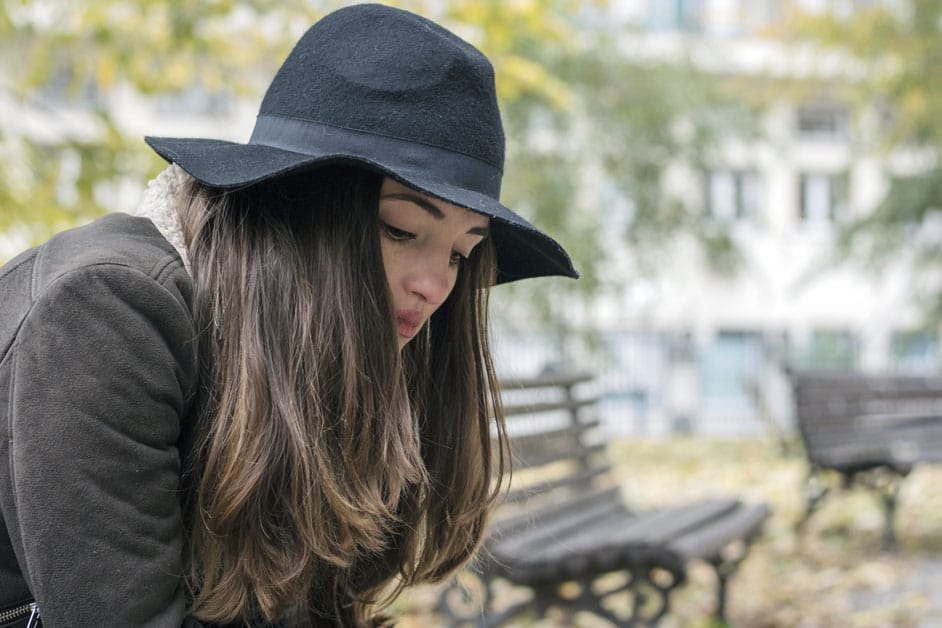 My story I would imagine isn’t worse than others but to a degree, for me emotionally it was. I had just turned 15 a couple of months before I found out I was pregnant. My mother had taken me to a pregnancy clinic. I had taken a test and 5 minutes later the lady came out and said congratulations, your going to be a mommy. I didn’t know what to think. I knew I wasn’t going to get an abortion because in all God’s honesty, I am against it.

So, I went to the car and told my mom the results. She was not upset like I had imagined. It was like she already knew. On the way home I started to cry, not knowing what I was going to do in order to survive for my baby and I. (Financially)

I went to the Gyno. and tried getting in to see how my pregnancy was going and to see how far along I was. But for some reason every time I had an appointment the doctor would tell me that I needed more papers about my health history. (The Primary and Secondary Doctor paper work)

So about a month went by and I started having problems. I was bleeding, and the Gyno. still wouldn’t let me in their office I was then instructed by them to go to the E.R. When I got there they told me everything was fine, and bleeding was NORMAL! Then they took blood to see how far along I was, I was 4 months, and they said that not being able to hear the heart beat was normal too. After that I knew something was wrong.

Well, I am gonna shorten this up, because for the next 1 1/2 months I was in and out of the emergency room. They still claimed nothing was wrong. I finally got into my GYNO.’s
office and she said that she thought it was a Cautioned Miscarriage, which meant that it had to be watched. Well, what the doctors didn’t know at the time was that all the pap smears I had done in a week which was no joke, about 22, they had opened my cervix on the last one.

I was rushed to the emergency room, not able to walk or anything. They gave me pain relievers that they only give to people missing parts of their body, that is how much pain I was in, and that is the only possible way I can describe the pain. They wouldn’t help me, besides for the pain relievers.

I was bleeding all over (not trying to be gory) and my mom had to leave me. I was in a room, by myself, crying, and having a miscarriage with no one to talk to, to help comfort me, nothing. After about 2 hours, the doctor came in to do another pelvic exam, and they couldn’t because of the blood. They had to do so much that would be too messy to tell about.

Finally they stuck a the tongs in me and pulled out my baby. Now, if I really didn’t cry then, they showed me my baby, in a plastic container. I cried more then than I probable ever will in my life. I was so depressed that you couldn’t get me out of bed or to eat. NOTHING! I knew in my heart that I MYSELF had killed my baby.

After a long time of mourning I would say about 2 weeks, I called the hospital about the autopsy, I then found out the most horrible part of it all. I lost my baby because I could not get into the GYNO. office. It was something so little that they had to fix, and they didn’t get to my baby in time.

Another bad thing I had come to find out was that, the baby had been dead inside of me for 2 months, I was inches from losing my life in the long run.

I hope for every women and their babies life’s nothing but the best. Good luck with the new edition. Make sure the doctor you choose is the best and only the best. Remember, a baby is a gift, and there is nothing like hearing “Mommy” for the first time.
CONGRATULATIONS ALL, AND BEST WISHES FOR A WONDERFUL LIFE TOGETHER!

What excruciating pain and heartache you have been through. I’m so sorry for your loss. I know what you’ve been through, to some degree. I had a miscarriage, too, when my baby was 2 months old. I didn’t know anything was wrong, until they did the routine ultrasound. The radiologist was very quiet as she did it.

Then she told me that my baby was dead. I wasn’t prepared.
My guts felt like they were being ripped out. No one could understand the pain I was going through…they kept saying “you can have another baby someday”, but I wanted THAT baby.

After the ultrasound they told me to go home and that I would probably miscarry naturally. Sure enough I started bleeding badly and then went to the hospital where they did a D&C to make sure my uterus was empty.
I woke up from the anesthetic to find myself in the maternity ward! They put me in with all of the new moms and their babies. How awful! All I could feel was an intense emptiness and pain. I was so jealous of these moms who could actually hold and nurture their babies.

I went home to bed and cried and cried. I never expected to go through grieving that was that intense. I couldn’t explain it. Even my husband found it hard to relate completely to the pain I was going through.

I never even saw my baby. It must have been even harder for you. You saw your child in it’s minute perfection.

You can’t put all the blame on yourself. I know, it’s hard not to, but you need to forgive yourself. You didn’t know that this would happen. It was out of your control. Thank God that you’re okay. That is a blessing.

Give yourself time to grieve.This is not something you will get over in a day. Name your child. We named our baby Sarah and she will always have a special place in our hearts and in our family. We believe that someday we will be reunited with her in heaven.