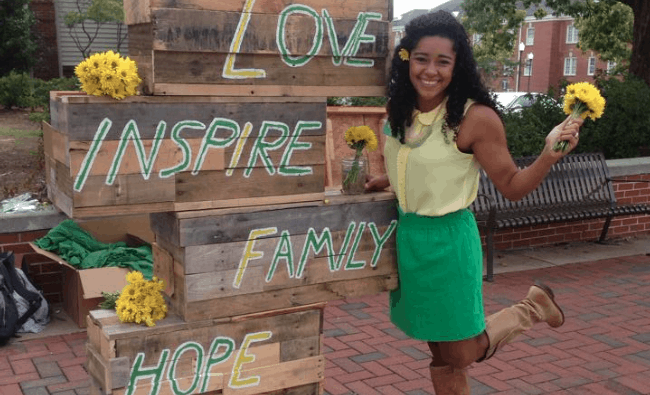 Over the weekend, Auburn University’s student body elected Molly Anne Dutton the school’s 100th Miss Homecoming, and boy what a story this young woman has to tell.

A couple of decades ago, Dutton’s biological mother, who was living in California at the time, was the victim of a sexual assault that resulted in her becoming pregnant. She was given an ultimatum by her husband: either abort the baby, or face divorce.

Lifeline Children’s Services, a Birmingham-based Christian adoption agency, got involved and helped the woman through her courageous decision to keep the baby and put her up for adoption instead of aborting.

This past weekend, the little girl born into those tough circumstances was elected her university’s homecoming queen after running on a platform entirely devoted to adoption advocacy.

“Because that resource was made available to my mother, she decided to give birth to me,” Dutton said. “And here I am talking to you guys 22 years later.”

“Light Up LIFE” was Dutton’s slogan, the perfect summation of her campaign’s goal to spread the word that adoption can bring light into a dark situation. It took Auburn’s campus by storm.