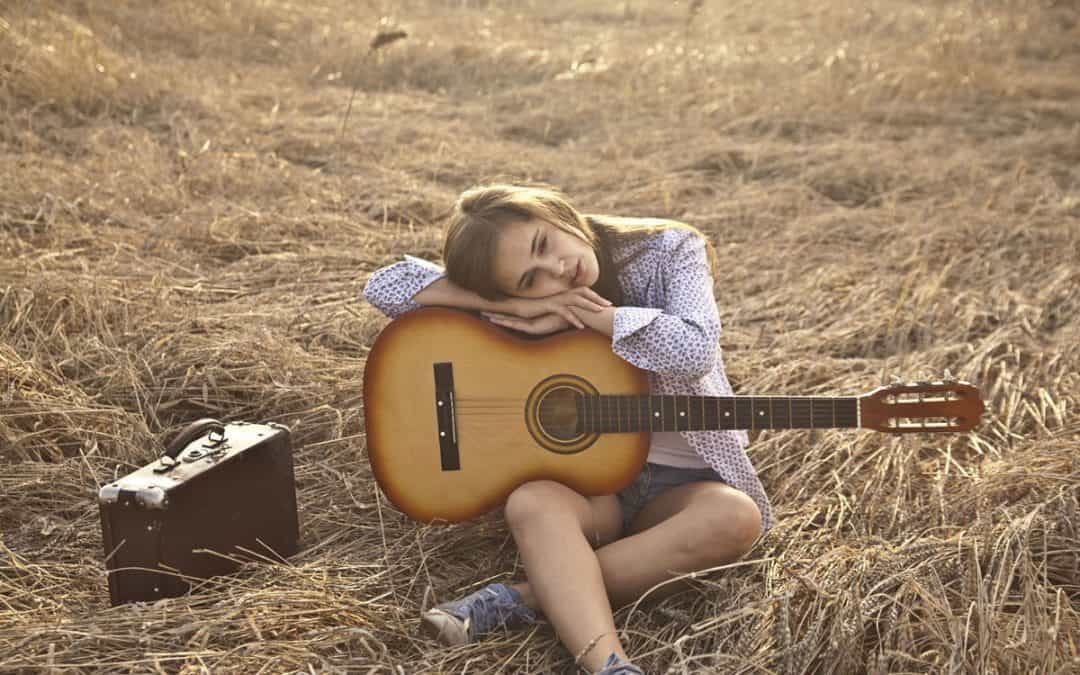 My story is complicated and hurtful, but I want to share it because no one deserves to be dehumanized nor alienated because of who they are, what they have been through and what they are going through. People tear others down to build themselves up.  Everyone’s story is different, but this one is mine.

September 13, 2011. That is the day I found out that I am pregnant. I had been with my boyfriend for about a year and a month. He already has a son and we had talked about what we would do if I got pregnant over the year that we had been together, but this was so different. I didn’t expect this feeling. This was so amazing that I am actually pregnant. My heart stopped and I couldn’t stop smiling. Just to know that I had a little baby growing inside me. I was going to be a mom. When I told my boyfriend you can guess his reaction. Abortion. That isn’t an option for me.

Everyday that goes by I feel better and better about my situation. He isn’t too impressed, but he said he will support me and our baby. It took him awhile to accept that, but he finally did. He still isn’t happy about keeping our baby, but that’s what we are going to do. He is a good dad. I always get his son to come over and they play together and its like the world stops. Time slows down just for a little while. It feels like we are a family and that feeling is incredible. But the hardships are just beginning. It will put pressure on our relationship and it will be very difficult to stay together and even if we don’t he will always see his children. Your situation may be a lot different than mine, but I can tell you one thing. When your baby is born, you will never regret your decision.

Telling my mom wasn’t as hard as I thought it was. I called her a day or so after I found out and we talked for awhile and just before she was about to go I said,   ” Mom, there’s something I have to tell you. I know you are going to be mad and probably yell at me but, I want you to know that I am pregnant and I am keeping my baby.” She actually reacted totally different than I thought she would. Her response was, “I know..”. I was so confused I didn’t understand. She told me that she could tell that I was and she figured it would happen sooner or later. She told me that she is disappointed, but so excited to be a grandma. She decided to move to where I am and she wants me to raise my baby at her house until my boyfriend and I get our own place (if we stay together) Telling your parents is such a scary thing because you don’t want them to be disappointed in you, but they will be glad that you told them and didn’t hide it from them. I know its hard and scary. but I believe in every single one of you.