It’s been a while! 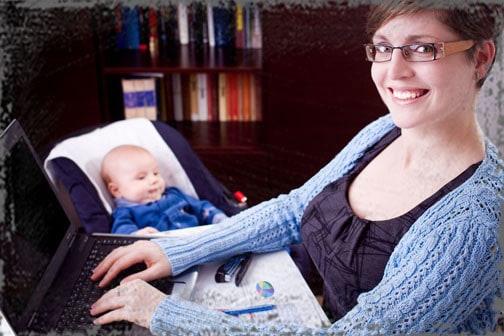 Well it’s been a while since I’ve been on here but I think it’s about time I start using this site again. It really did help me a lot & I could use the support. My little boy is now 5 years old & my little girl is now 3. Her father & I are not only not together but he has moved away to California. He has been gone since she was almost 1 1/2 & he comes to see her on her birthday once a year. He talks to her once a week, if that & it’s always me starting the conversation. I feel like I’m putting too much effort into them having a relationship since he doesn’t act like he really cares most of the time.

In other news, Raven has Asthma which has been really hard to deal with sometimes. She has been hospitalized for it, had Ambulance rides and we are constantly finding ourselves in the Urgent Care. It’s really sad seeing her not able to breathe, but the doctors are hopefully that it’s something she will grow out of since she got it when she was 1. My fingers are crossed that they are right.

Being a single mommy is challenging & stressful at times, but I wouldn’t change it for the world. Trying to date has been a challenge for me, it’s hard to juggle all the aspects of my life at times but I’m working on it. My little boy told me the other day that it was time for me to get a boyfriend because Andrew & I have been done for a long time.. lol. I really like this guy & we’ve been on & off for about a year now but I’m not sure if I’m ready for him to meet the kids.

Anyways, that’s my life at the moment..