If You Had Told Me 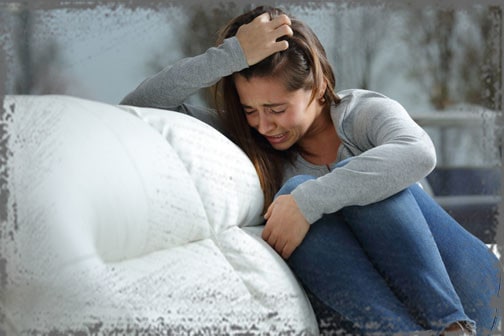 If anyone had told me three years ago that in 2013 I would miscarry with my first child, then have another pregnancy scare, become engaged and then single. I wouldn’t have believed you.

If you had told me that a month after the year anniversary of my miscarriage that I would be with someone who would purposely try to get me pregnant I never would have believed you.

If you had told me that my long time best friend and I would start dating four weeks after I adopted a puppy who was born around the same time of my miscarriage, and 1 week after I found 5 abandoned 3 week old kittens. I would tell you you’re lying.

The reality is, that all happened. On top of that one of the kittens that I was hand raising died, there was nothing I could do. The four that live I might have to let back out and let them be wild cats… Though that could mean that they get eaten by someone who can’t afford to buy food.

If all this new “mother” stress wasn’t enough, days before I found the kittens I was told the job I was guaranteed I no longer had because of someone else. Nothing I had done had caused me to lose my job, and nothing I could do would change that.

So here I am. Raising four 4 week old kittens and a puppy, while trying to finish my University in under 4 years to get home to my best friend in Canada while I’m still in China, and the only thing that is helping me to keep my head above water is that my family is so supportive. They get groceries, pay my bills, and even are paying my schooling.

But because of this I constantly feel guilt, like I’m not enough. Like why bother because ultimately you’re a burden.

To be honest, I think it’s more the kittens that keep me here because if they didn’t see me as their mother, and if my puppy didn’t depend on me like she does, I don’t think I could hold on for so long.