I Was a Party Girl 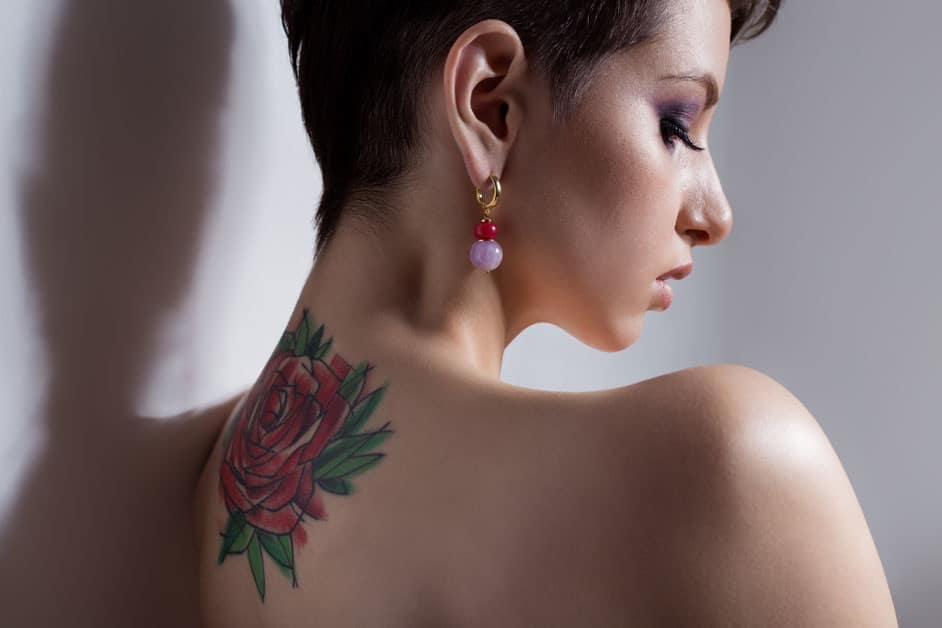 I had a abortion when i was 17 in 2016 . i dropped out of high school my senior year . i was a “party girl” i guess you would day . i started dating this guy who sold pot and he became controlling and mentally and verbally abusive. i wasn’t allowed to talk to my friends , guys, guy coworkers.  i stepped off the curb to cross the street and i got called a lucky loo .

i looked at the guy in the car. he would walk me to work and see me on every break. if he didn’t i would have to call on my breaks. I gave him all my paychecks for 8 months.

He threw my belongings in the kitty litter and locked me out of his apartment . he would tell me to leave break up with me leave me no money and no phone and then pull me back. I planned a breakup with him . the next day he came to my school and told me to come with him to get my stuff. he held me in his and his mom’s apartment for 4 periods. He held his gun to his head and told me if he couldn’t be with me he would kill himself. i just put my head in my hands and thought if your gonna do it do it. he didn’t. he held me down and i had to repeatedly tell him i hate him and to let me leave. his mom and brother did nothing. Through the weeks following. he would cruise down the streets he knew i would walk on after school.

one month later i found out i was pregnant.

Now in the mean time of this my dad is racist. My mom was always on my side. She would pick me up every night and my dad blamed her for my doings.

I told my mom before winter break that i was pregnant. She told me that i was going to move in with my grandma after Xmas and she would tell my dad while i was not there afraid of what he might do. My dad is a drunk. He really means well but i wasn’t the perfect angel. He told me while i was dating this guy that i was adopted , he was drunk and my mom was furious at my dad. ( sorry i’m trying not to jump over everywhere).

My dad told my mom that if she touched my black baby he would divorce her and leave my baby my mom and i  with a trailer and no money. i had to stop working because Tyler my ex kept sending people to check up on me. I didn’t know what to do . i started buying baby stuff . i started telling people at school. My mom had to sneak to come see me. My dad kept telling me that i cant have a child , a black one for all matter. I couldn’t let my stupid decisions change my mom and dads life. i waited till i found out i was  having a boy to decide. I was sad it was a boy because my dad wouldn’t love him and give him everything that he deserved. I didn’t want to bring him into that environment. i drank and did drugs and made the appointment. I went up to Portland to have a three day procedure. My water broke before i went under.  When i woke up in the wheel chair . i stood up and got dressed. i apologized to the nurse for bleeding on her floor and she looked flabbergasted . I went home and was asleep during the car ride. I was allowed to go see my friends so my friends came to me and i did ecstasy that same night. i popped pills, i drank , i skipped school to forget everything.

My father and i have talked about it . those three years in between were full of partying and hate toward him.

I am not 22 getting to 23 and i cant get over it. My brain won’t switch from mommy mode. I have learned i cannot fill that void and been clean from alcohol and drugs since the beginning of this year. I can’t have period cramps without thinking about it. everything reminds me of it.  I feel empty . I am getting motivation to go to college now but i have struggled with thoughts of suicide. I will never act upon it though .