I Tried to Hide It 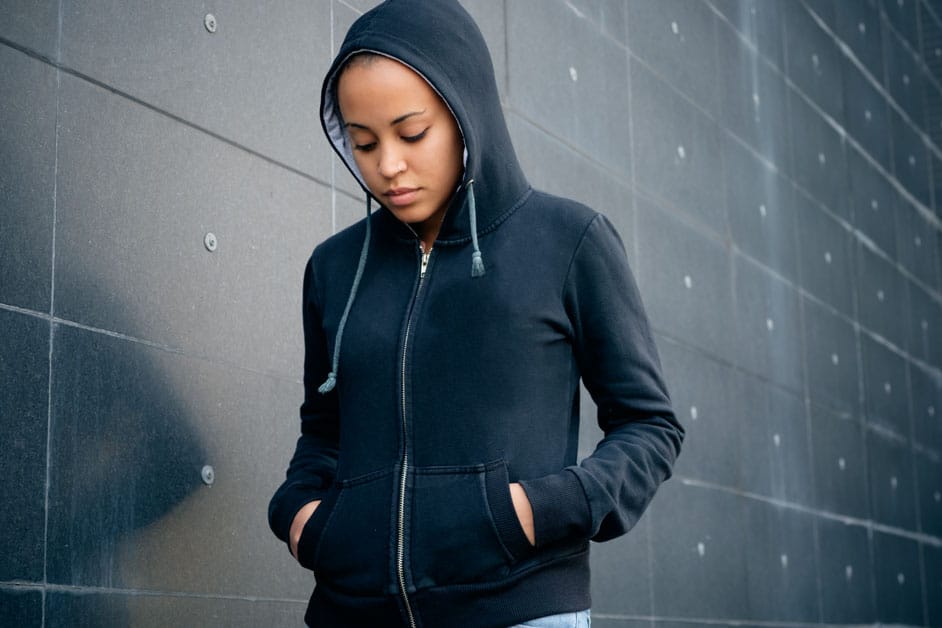 Dear Becky — I was 15 years old and pregnant. I was so scared to tell my mom because she had me when she was 15 and she never regretted it, she just would never wish it upon anybody. I told the father and he didn’t want to help me at all and disappeared. I was in denial and tried not to think about it. I knew I couldn’t ignore it forever. I needed to think about my options. I was thinking about adoption but I didn’t think I could do that. I wouldn’t even have turned to abortion because I don’t believe in it and could not deal with the pain of killing my child. So I just let it be and did nothing.

I went on being pregnant and not telling my mom until I was about 71/2 months pregnant when I knew I was going to be due soon and had to tell her. She always asked me if there was something I wanted to talk to her about and I wanted to tell her so many times but I was so scared of how disappointed she would be in me. So I told her I think I need to go to the doctor to see if everything is ok.

I thought about it and realized this was really the end of my life, it was going to be changed for ever. I didn’t have any friends. Everything was going around the school about me, but I held to it.

The day of the appointment I was scared all day. I got home and my mom asked me if I was ready. We got to the doctors appointment and I just broke down and told her. She said I should have told her sooner and should not have waited because now she was worried about the health of the baby since I had no prenatal care. We went in there and they rushed me over to the hospital and did all these tests. I was so scared I had no clue what to think. They did ultrasounds and all these other tests.

As I sat next to my mom in the hospital room, I was scared of what she was going to say, thinking she was going to be mad at me. She sat next to me and told me that everything would be ok and she would help me through this no matter what. She asked me if I had told the father and I said yes and went on from there.

January 23rd, I gave birth to a beautiful baby boy. I have been through custody battles with the father and finally got through to him enough to let me have custody with visitation on his part. My son is so exciting and I’m so excited that I chose what I did and not to give the child up or have an abortion. I am not with my boyfriend that I have been dating for almost 4 years on and off and not living with him, but he is helping me support my child.

I just wanted to say that I am glad you came out with a website to help other pregnant teens because I know what it was like to go through that with not much help from friends or family. I just wanted to tell my story and say thank you for the website and if you could give me any advice on 1 year olds since my son will be turning 1 this weekend. I just wanted to know what to expect.

Thank you so much,

First of all, congratulations on your little boy! I am so happy to hear that you had him and that the website has been a help to you. So, he’s turning one soon..what an exciting milestone! Is he walking yet? If not, he probably will start walking in the next couple of months. Talking is fun too, but that usually starts up a little later on. I remember one of the biggest highlights for me was when my daughter spontaneously wrapped her arms around my neck and said “I love you mama”. I tell you, if that doesn’t make you cry, I don’t know what would!! You have so much to look forward to. Please keep in touch. I would love to hear how you and your little one are doing. Also, would you be able to send a picture? I would love to put a picture of you and your baby up on the website, along with your letter.