I Did It And You Can Too 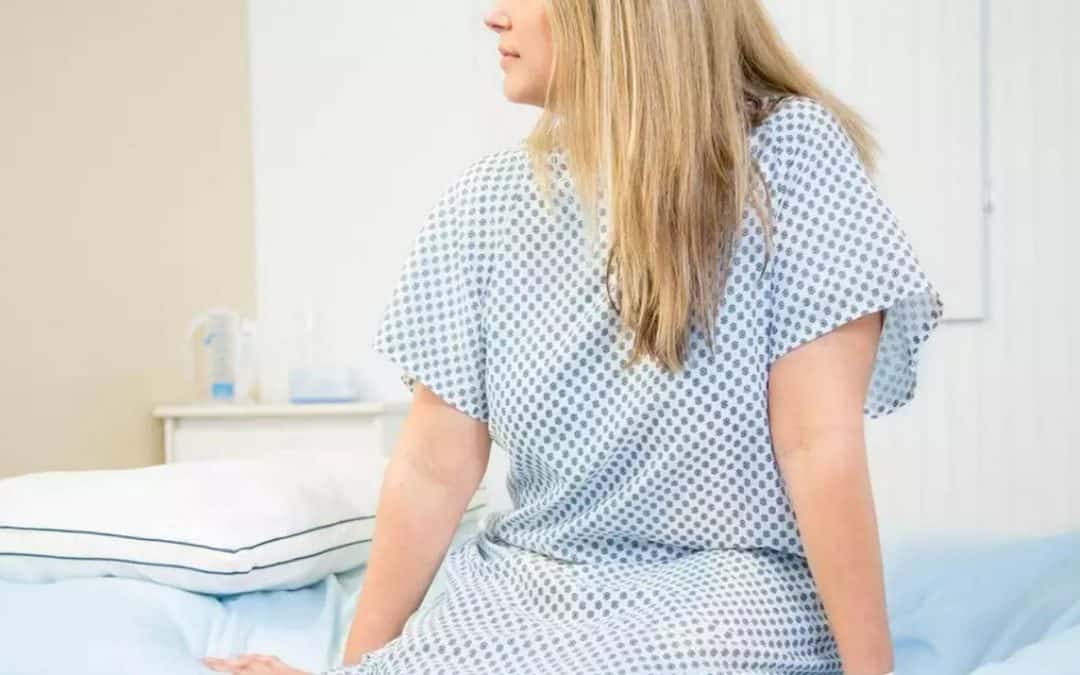 Hi, Becky. I found your site again tonight and after reading over some of the testimonies there, it occurred to me to give mine. So, here goes…

Over six years ago I was faced with the devastating news that I was pregnant. As part of a routine gynecological visit, my urine was tested and I learned that I was three weeks pregnant. I’ll never forget that moment as long as I live because the doctor said it so matter-of-fact and it was the last thing in the world I expected to hear. Which is ironic, since we had never once used a condom. It’s like after all my years of unprotected promiscuity, I naively thought that I couldn’t get pregnant.

The next few weeks were hard. I had just recently dropped out of college and moved to a big city where I had no family and few friends. I had only been dating the father three months and had just been fired from my job. My parents were in no position to help me financially. I confided to my boyfriend that I knew that I couldn’t have it. That I didn’t want to, but I knew I had to have an abortion. Originally the pregnancy was suspected to be ectopic so I had to wait a few weeks for the pregnancy to show up well on an ultra sound. I held on to the hope that I wouldn’t have to make that choice after all. That it would have to be aborted because it couldn’t survive. My roommate had already given me her, “I did it and you can too, I’ll even go with you” stance on abortion. When I left to go to my doctor appointment, she said we’d have a beer and celebrate if the news was good. It was not an ectopic pregnancy and so again I was faced with a decision.

I called my mom, but didn’t plan on saying anything to her. I didn’t have a plan at all. But after a few minutes of listening to her catch me up on her life, I blurted out that I was pregnant. She was happy for me and asked what I was going to name it. Indignantly, I told her that I wasn’t keeping it. To this she replied: “It has a soul, you know?” And this was the out that I was secretly hoping for. Then I talked to my sister who assured me that I could do it, that she would help me even though she lived across the country. I didn’t want the baby AT ALL, but I simply could not face having an abortion because now I KNEW that it was wrong. That no matter how bad my situation was or how I got pregnant, a person’s life whether in my body or not, is not mine to take. I am not God and I do not have any right to make choices over who lives and who dies.

With my boyfriend’s sincerest warnings that I was making a mistake and that he didn’t know where he’d be in 9 months, I told him that I had made my decision and that he didn’t have to be a part of it if he didn’t want. That I would do this on my own if I had to. And I prayed that night that God would make a way for me. And he did. The very next morning my boyfriend said he thought maybe it could work after all between us and that he wanted to take responsibility for the child. All of this happened when I was twenty-years old, when I was a college drop out, unemployed and never felt so alone in my life.

But I wasn’t. The pro-life community reached out to me and connected me with an abundance of resources. Everything was taken care of. I can’t count the number of times I have looked deeply into my son’s dark brown eyes and thanked everything great and good that I made the right decision. That I knew the reality of abortion BEFORE going through with one. Since then, my spirit has led me to many, many women and even men who have been deeply affected by abortion. Some of them, spilling their stories to me only a few hours after we’ve met when they learned that I have a child. Each aborted for different reasons: they were really young, they were going to law school, they didn’t like the father, they were broke, etc. But the one common thread between them? Each of them live their life with regret and loss for a child that they can never bring back. Fortunately, this world is temporary and I do believe that they will see their child in Heaven some day.

As for the father and I…even though we never married and ended up breaking up, the dad could not be more involved or more supportive. After years of furious fighting and struggling to get along, our commitment to Phoenix won out. We get along great and haven’t fought since I don’t know when. I just graduated with my BA and am interning at a major nonprofit. All of my experiences have led me to a career where I hope I can give back just a little of what was given to me.

I know that whoever is reading this may be in similar straights today and is sacred out of her wits. I also know that I’m not her and can’t ever totally understand her pain. I can’t make this decision for her. But I do hope that if she’s made it to this point in my story that she realizes that she can have her baby. And she can have a good life. No matter what they say, you CAN do this if you really want to. You ARE strong. A little piece of advice: even if you’re not at all religious, God still answers your prayers. And believe me a little prayer goes a long, long way. If she is reading this story after already choosing to end her pregnancy, I hope she finds peace and forgiveness soon. I know she made the best decision that she thought she had available. I offer no judgments against her for her choice. I offer instead a sincere and heartfelt well wish for your happiness and peace of mind. If you are hurting, reach out and help others who are faced with the same decision. Don’t turn your back on your sister with lies that it will all be over soon and that “it’s no big deal.” Reach out your hand and help her through this. She has a long journey ahead of her and it won’t be easy. But at the end of the day, your child really will be worth it all. I thank God for the people in my life that helped me. I wouldn’t want my life any other way.

Thanks for listening! Thanks for what you do! Thanks for facilitating honesty and candor instead of hate and lies. Real people like you give this world real hope.

Thank you for your story of hope and encouragement. I pray that it will affect the hearts and lives of many, many girls who visit the website. God bless you.