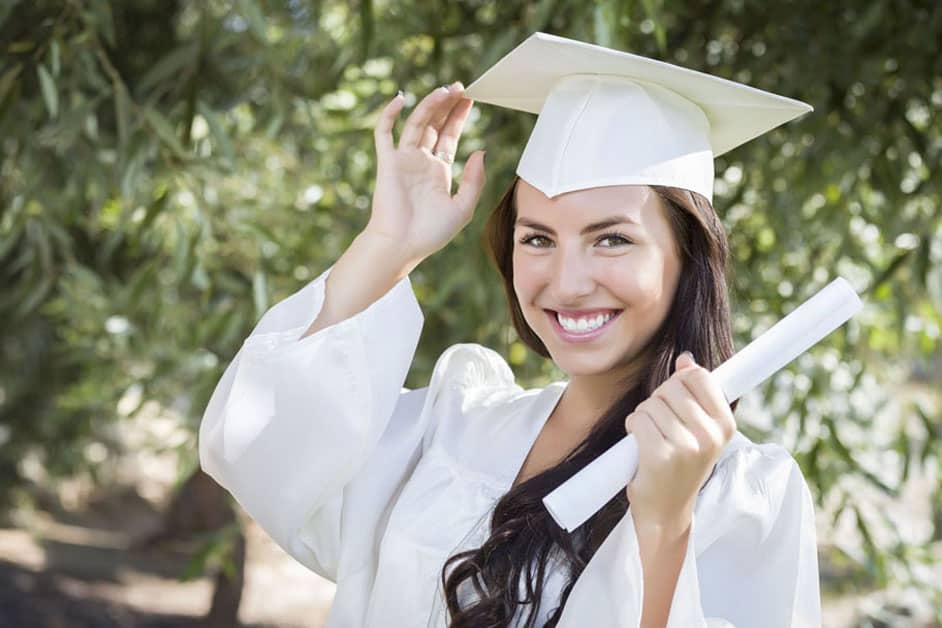 I appreciate your website. Eighteen years ago I unexpectedly became pregnant after I married my second husband. He had two children and I had a five-year -old daughter. I knew the night I became pregnant. He urged me to get the morning after pill, so I called Planned Parenthood.

I told them the time it happened and they suggested that I was stupid for waiting so long.

Sure enough, two weeks later I found out I was pregnant. My husband harassed me day and night about the baby. How were we going to handle a fourth child. Now, we were both working and were very well paid. It got to the point I couldn’t take it any longer, so I called Planned Parenthood again.

I made an appointment for an abortion, scheduled for the very last day for an early abortion, twelve weeks. I felt it was the only choice that I had because of the constant pressure from my husband. Here I was getting rid of a child and I was already a mother.

How could I look at my daughter and tell her that her little brother or sister deserved to die because he or she didn’t fit in with future retirement plans or the fact that the older kids had to go to college. Who cared if this baby had a future? I cared and couldn’t face a future with empty arms and a broken heart. I cancelled my appointment on the day of the scheduled abortion.

If my husband wanted to kick me so be it. My child would have a chance to live.

Twenty weeks later I gave birth to my second and last child. She was born at 32 weeks and had a very rough start in life. She had heart surgery and went through a variety of therapies. School was a struggle for her for many years. But praise God she lived. After her birth, I met so many mothers who had lost their babies born earlier or later than my daughter. I considered her a miracle for surviving her difficult start in life.

I’m so happy to say that she is graduating from high school this June. I can’t imagine walking the streets or seeing other kids her age and wondering about her. I will attend her graduation this year and I’ll pray for the parents all over this country who are missing their children’s graduation ceremony because their children had no chance at life. I’ll weep at this graduation just as I did at my older daughter’s graduation for the children who never had a choice to go to school or graduate.

I’m still married and our daughter is the apple of her father’s eye. She is the only child he has raised from birth. If I can say one thing to any girl or woman considering abortion. Take it one day a time. You’ll get through it. Don’t let the pressure from other people force you to an action you’ll regret for the rest of your life. Cry out to the Lord , He’s there for you. When your child was conceived, God knew all about him or her. He has wonderful plans for you and for your child. God always provides a way, it may not be your plan, but He is there to see you through.

Dearest Mary – how beautiful your story is.

Thank you so very much for sharing your story. What a joy it must be to seeyour beautiful daughter graduate and I imagine when you see her give birth to her first child … you will be in awe again. Every milestone is a blessing
from the Lord to see His perfect plan unfold in this precious life.