I Am Longing Now To Find God 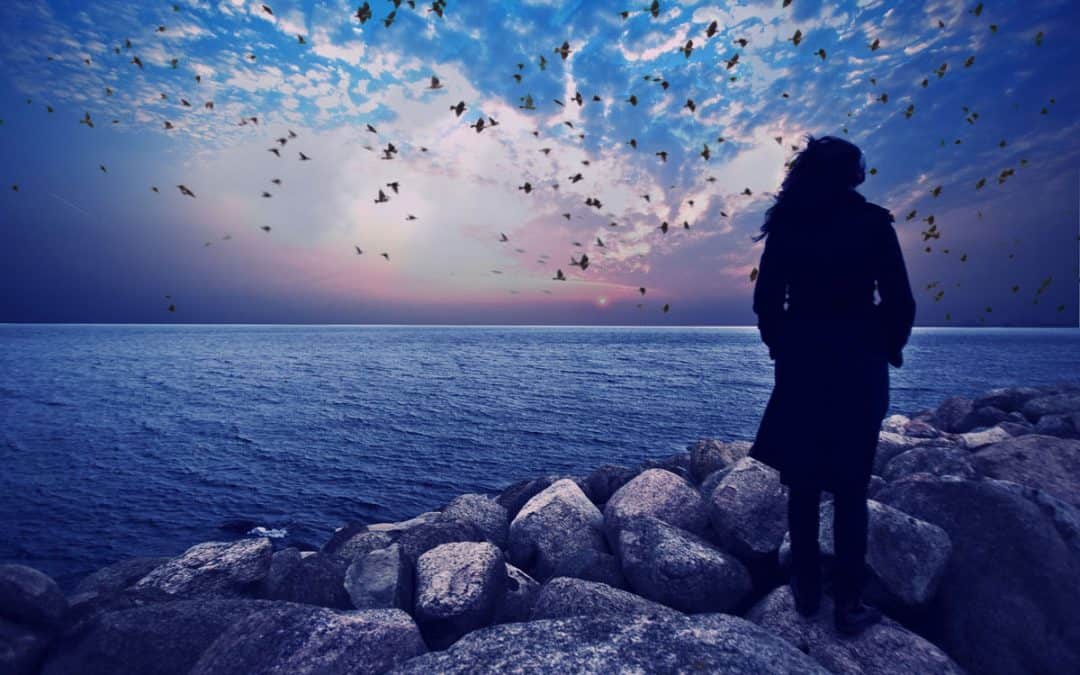 I have written you once before but ended up not having the strength to tell my story, now alot has happened in my life and I feel that I really need someone to talk to.

It all started in the summer of 2000. I was almost 18 and getting ready to start my senior year of highschool. About a month before school started my period was becoming increasingly late so I took a test and it was positive. I remember just dropping to the floor crying and shaking and asking God what was I going to do. The next day I called my boyfriend and with out hesitation he told me to make an appointment to have an abortion. At that point in time I was clueless about what was going on in my body. The only people I told were my boyfriend and his sister who was my close friend. They both told me that it was only blood and not a baby yet and so I should just get an abortion as soon as I could. I came so close so many times to tell him that I wanted to keep the baby but I was too scared and I thought that abortion would be best anyway because I needed to finish highschool and didn’t want to disappoint my family. So the decision was made, the day before school started we went to the clinic. My boyfriend dropped me off because he had to work and I had the abortion all alone. Immediately afterwards I felt so empty and I just knew that I had done the wrong thing but there was nothing I could do to change it.

After that day my life became a living hell. I had made a promise to myself that for the sake of my lost child I would get the best grades in school possible. That all fell through when I became terribly depressed. I began drinking and smoking for the first time in my life because I hoped that it would take my pain away. Little did I know I was on the fast track to ruining my life forever. Soon after that my boyfriend and I had terrible problems in our relationship and he left me for another girl. I barely graduated from highschool but somehow I did it. All the while my family was so proud of me but if they only knew the truth, what would they think?

That summer me and my boyfriend got back together and eventually our relationship became stronger. We both cried for what we had done and promised to never do it again. I thought that finally I could put the past behind me but I was wrong.

In January of this year I became pregnant again. How I was so careless to let it happen again before I was ready is still beyond me. Once again my boyfriend had a change of heart and decided that he had no room in his life for a child. I too was barely making it even living with my family and didnt think that I could possibly do it. This time I tried to turn to my mother for advice but once again I was too much of a coward. I started to think that since I had already had an abortion once before it was okay to do it again. Once again we went to the clinic and went through with it.

For reasons I cant even explain I became pregnant again two months later. I could not believe it as this time we had always used a form of contraception. When I told him this time he was very happy about it and wanted the baby. I did too and I knew that I could do it this time. Everything was going great for a couple of weeks until I became unbearably sick. I still dont know if something was wrong with me or if it was just a horrible case of morning sickness. For two weeks I could barely move, I didnt work, eat, or sleep and my family was becoming suspicious of my “flu”. It was as if my hormones were making me go out of my mind because I became dillusional this time was the worst ever because I knew I was gonna have that baby, I knew it . I tried to get an appointment with the doctor to help me but she was booked for a month. I dont know why but I didn’t even think about the fact that I could have gone to an emergency room. Well at this point in time I WAS NOT me at all, I dont know who I was. All I could think about was making the pain stop so I drove myself to the clinic and paid to have yet another abortion!

Now I absolutely hate myself. How could I have done this to myself and my children?? How could I have been so cruel. I thought I was fixing my life but instead I have ruined every last bit of it. I am longing now to find God and to receive his forgiveness. All I wish is that I could have my children back, each and every one of them. Now I don’t feel as if I deserve anything. I have always been a religious person that is why I cannot believe that I could have pulled the wool over my own eyes and let this happen. But I know that God is great and I put all of my faith and my trust in him now. I know that if I keep my faith in him I will be able to press on. And from here on out I know that I will NEVER make the same mistake again as long as I live.

I know that I have done a very horrible thing and I am sorry that it took me this long to finally realize it. I even cringe at myself when I think of what I have done. but thank you for listening to my story and if you still would like to talk to me I would really apreciate it.

You have been through so much pain and suffering. You have also been trying to deal with it all on your own, haven’t you? I’m so thankful that you decided to write to me. Keeping all you’ve been through locked up inside isn’t good for you. Sharing your struggles can really help towards healing. You might even want to consider talking to your family at some point. I know it wouldn’t be easy, but they love you…think about it, anyway.

You need to put your life completely in God’s hands. Surrender to Him and His plan for your life. He loves you more than you could EVER imagine. He wants to heal you and make you whole again. Turn to him in your grief and He will comfort you. He will ease your pain. It may take time to feel His forgiveness and to forgive yourself, but be patient. God wants to restore you completely. One thing you can’t do is turn back time. All you can do is press on, and make decisions that are wise and based on truth and goodness. God will help you discover what the right decisions are. Listen to His voice.

I will pray for you. Thank you for your courage and your openness.

Here are a couple of websites you might want to check out: http://www.projectrachel.org and www.afterabortion.com