I am a birth mother. 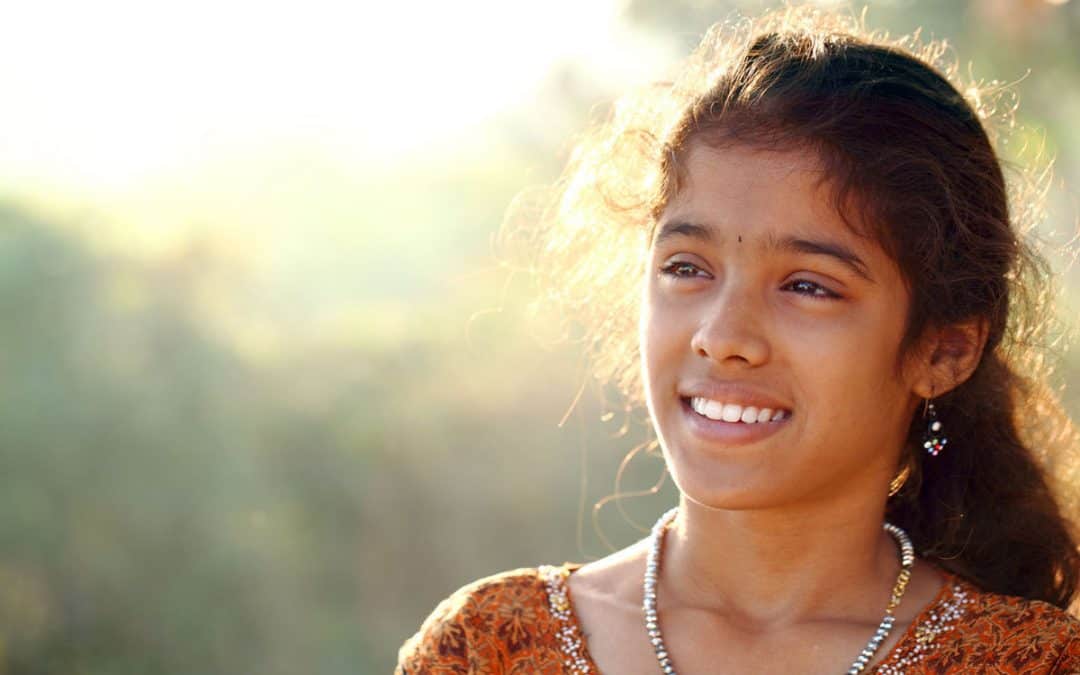 Hello, everyone. I found this site and I wanted to share my story just in case it might be of use to someone.

I was a “victim” of an unexpected pregnancy, but my situation was quite a bit different. I’ll tell you why. I was in a terrible marriage. My husband was incredibly verbally abusive and at times physically abusive. He already had a woman that he was “engaged” to and was going to leave me for and marry, supposedly. For this reason, I chose to seek out my own separate partner and was successful in doing so.

So like my husband, I had a spouse and a boyfriend at the same time. I am not defending my actions, especially now in hindsight, but at the time, considering the duress I was under, the companionship of another guy was a welcome distraction.

I got pregnant by my boyfriend the third time we were “together.” I was going crazy. I was crying my eyes out. Thankfully, I was pro-life at the time so abortion was not going to be an option for me; I knew this logically speaking. But my emotions told a different story. I wanted to get to a crisis pregnancy center to take another test and possibly get some information about adoption. I was still crying heavily when I talked to them on the phone. They said to come on and they would give me another test. I got there and I had calmed down some. The second test gave me the same result. I talked to a very nice lady for a little bit and she did give me a brochure for an adoption agency. She even prayed with me for a little bit before I left.

This began the long and arduous road from conception to adoption for me. I could talk about the process here, but I want this particular post to be relatively short. I chose adoption because 1.) I was getting a divorce soon. I did not want to raise a child without a father if I had any control over that situation at all. I already had one daughter who was 3/4 at the time. I did not want to make things harder for myself than I knew they were going to be. 2.) I was 33 years old at the time of my son’s conception. Some people have children at 35 and they are just fine with that, but that was not my preference – especially without the help of a husband, as I mentioned earlier. 3.) The birth father was not married to the mother of his three girls, so that was not a situation I felt comfortable leaving my child in, if I had anything to do with it. I guess you could say I had very high standards for parenting – even for myself.

My whole point in writing this post for everyone is that being pro-life is for everyone. No matter how terrible the situation, adoption is ALWAYS, ALWAYS an option and it is ALWAYS a better option than abortion, without exception. If you want to know more about the in’s and out’s of adoption as I know it, you can ask me and I’ll answer your questions as best I know how. Thanks for reading and thanks for being pro-life!