Graduate with Twins in Tow 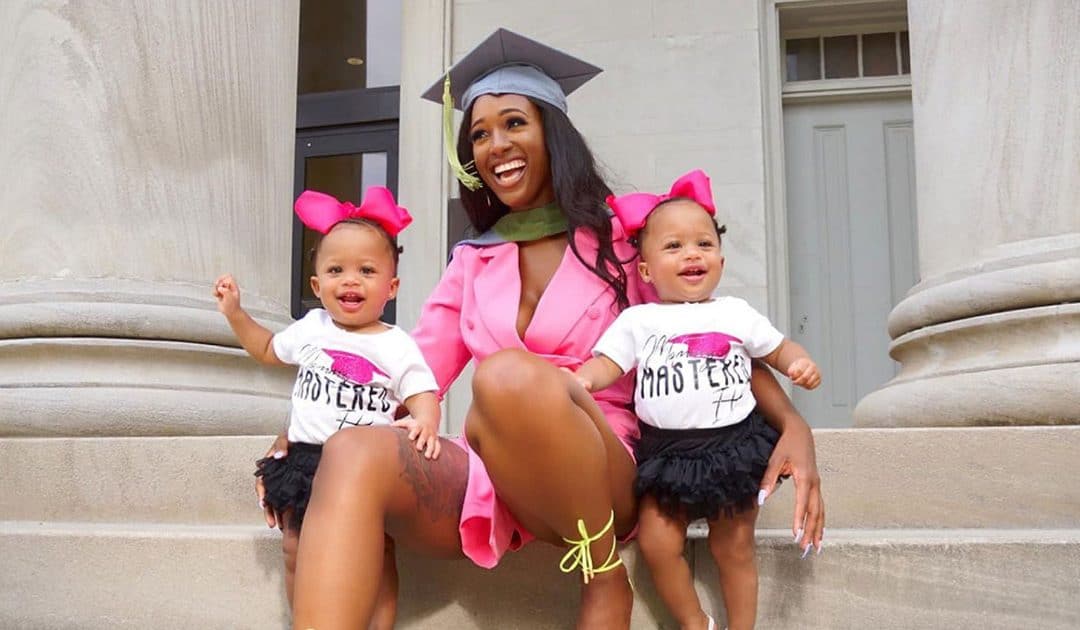 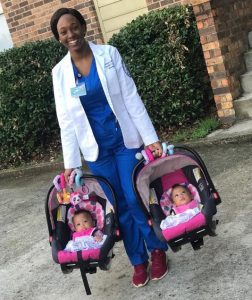 On Aug. 16, Montoya Major will graduate from Nova Southeastern University in Florida with a bachelor’s in cardiovascular sonography and a master’s in health science — an accomplishment all the more laudable, as the 23-year-old welcomed twin daughters during the program.

The Mobile native and single mom told Fox News that she began her dual degree program at Nova Southeastern in May 2017, soon after receiving a bachelor’s degree in biology from Alabama Agricultural & Mechanical University that same year. Five months later, 700 miles away from home, the woman was shocked to learn she was expecting — twins.

“My initial thought, when I found out I was pregnant, was, ‘What am I going to do with a child?'” Major told Today. “I was living in Florida, away from all my family and friends. Having kids was never a thought of mine. I wanted to pursue my degree and establish a career.”