Finding Out I was Pregnant and The Reactions I Got 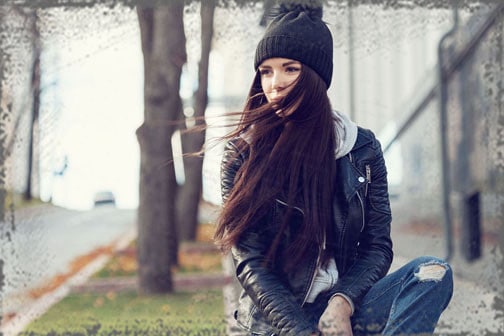 Well to start off I kind of figured out that I was pregnant before actually going to the doctors. My menstrual cycle is like clock work(ALWAYS ON TIME) and I knew that I have had a few times of unprotected sex. So when I didn’t get my period the first month I thought well it might be stressed induced because I was crammed with school work.

But then I started getting sick and becoming more fatigued which was unusual because I never get sick to my stomach. So I got worried and I let my boyfriend know something may be going on. He was like your fine, you are just really stressed and need to relax and this was just a warning sign of my body telling me to rest. So I pushed it aside. But month two came and still no period. So I went to my adviser. Well I guess things aren’t kept confidential anymore because some how my grandmother all of a sudden wants to take me to the doctors because my adviser called her. So the day came for the appointment and I was really nervous because my grandmother didn’t know that I started having sex again (previously celibate). So the doctor calls me back and ask for my last menstrual cycle which I don’t remember. Next she ask for a sample of urine which I give. Then she comes and my grandmother says that I need to go on birth control but the doctor stops her and says the test came back positive. And my face drops. The next words that came out of my grandmothers mouth which really hurt me were “So your going to terminate this baby”. I can’t believe she asked me that question. I literally wanted her to just leave. So I called my boyfriend and gave him the news. And at first he was yelling, then came crying but after a hour he calmed down. He asked so many question like he didn’t know how girls got pregnant. I am nervous and scared to the point I don’t know what to say or do, or even talk about.