Could I be pregnant ? 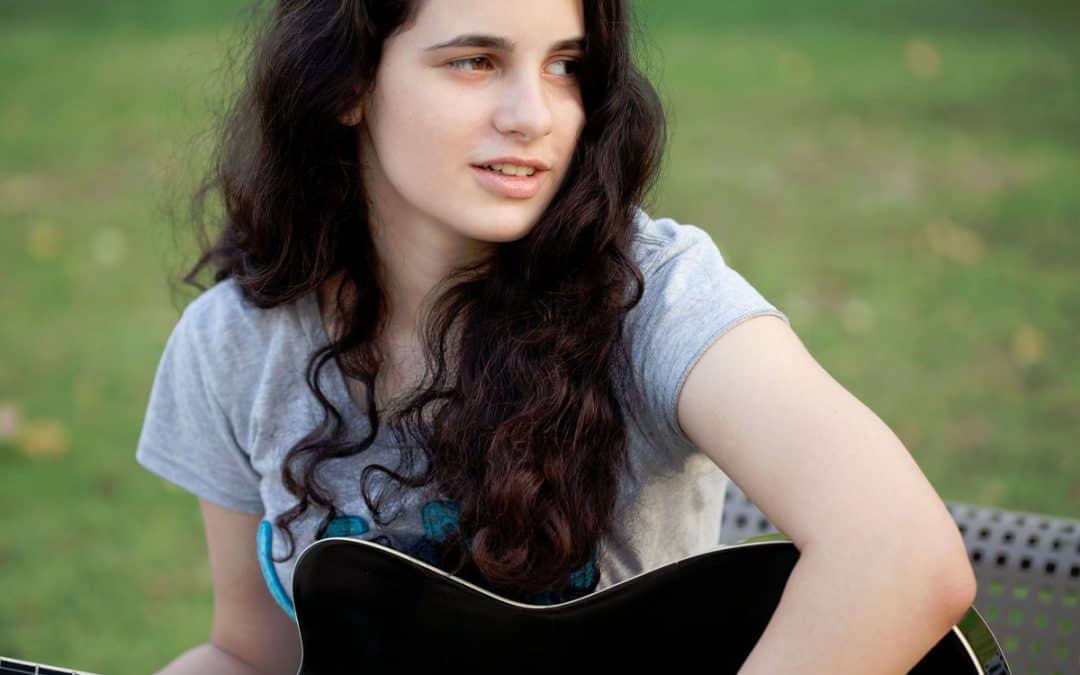 I’m a junior in High School. Me and my ex were dating 1 year and 2 months before we broke  up recently because i told him i might be pregnant. I’m 16 and will turn 17 next month and he’s 19 and will turn 20 in August.

He has changed his number and blocked me from everything (which is crazy ) but im under the impression he’s scared that if i am my dad will send him to jail (but still isn’t an excuse).

We had unprotected sex and a few day later i started feeling weird. Brownish and pinkish blood started to appear 10-12 days later and then maybe 3 days later it got way heavier and 2 days later stops.

I’m so confused and don’t know what to do a logical answer would be to take a PT but my dad monitors my money and my bank account so it’s very hard to buy one with out anyone knowing. What to do ??