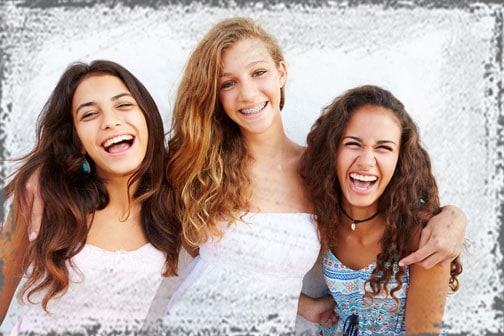 Hey friends, I am a 23 year old young lady, today i did the bravest and most exciting thing i think i have ever done.

here goes.. I have been in a steady and I thought loving relationship for just over two years. The man in question promised me he would always be here for me and i should tell him anything because he loved me.after a year and a half i became tired of the way our relationship was heading he had been acting in an uncaring manner toward me on occasions but after a month of being broken up (during which time he texted and called me constantly asking for another chance) I decided he could have had a change of heart and i desperatley loved him and wanted to be together.since the reunion he seemed to have changed but the cracks soon began to show.Two weeks ago i found out I was pregnant.I thought long and hard about it and decided to tell him and we would work out a solution together.How wrong I was. All I hoped for was a loving cuddle and a promise of support, instead the first thing he announced was”well, its not mine!” how ridiculous I am a faithful girlfriend and dont believe in cheating.

I went home and told my parents who held me and told me it was my decision If Im honest i was in shock for a good few days but deep down somewhere I knew this baby would one day be here to say hello to everyone. I told my two older sisters one of whom cannot have children due to numerous cancer operations, and they both cried tears of joy. My mum was talking about the colour of the nursery by the time I got home that evening!! My Boyfriend however has spent the past two weeks being awful to me and refusing to spend time with me prefering to be with his friends in a bar somewhere, he even told me I had to choose between him and my baby,and in his own words how could I choose something that wasnt even here yet over him when Id known him two years.what a horrible man.

Anyhow as I was saying this morning I did the best possible thing. My boyfriend insisted on being with me at the hospital as he forced me into a termination I didnt want. so at three o clock this afternoon I calmly told the lovely nurse I refused to sign the abortion consent form and I wasnt giving up my baby, and when I walked out of that room I knew Id done the right thing. I also know i did the right thing in choosing my baby over my boyfriend as when i told him I was going to become a mummy at seven o’clock this evening he shut the door in my face and told me he didnt want to see me again, and do you know what, I’m not sad because i remember the tiny flicker of heartbeat i saw on the nurses monitor this afternoon and i smile

Much love to all god bless xxxx

My name is April and I help Becky answer emails for Stand Up Girl.

Your story is amazing, and it brought tears to my eyes. I can’t believe
how mature you are to stand up to the pressure like that. Most girls just
cave in and don’t stand up for themselves. They usually choose their
boyfriend over their baby, but not you. You are one in a thousand. I am
so proud of you and the choice you made. I’m overflowing with happiness.
You made the right decision. I’m so glad you have written and shared your
story. I’m just so happy for you. Please write back and tell me all
about your pregnancy.