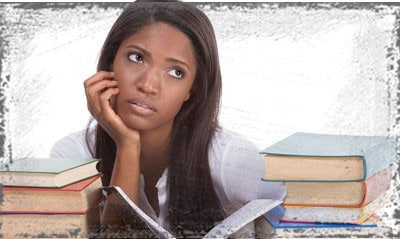 I fell pregnant at 16 years old, in year 10 at a private Catholic School. Almost everyone I talked to discouraged me about carrying my baby—most thought the only reasonable thing to do was to have an abortion. But, acting against the advice of some around me, I chose to go ahead with my pregnancy.

After making my decision, I looked for inspiration from someone who had been down this path, but after searching through many book stores could find nothing. I then decided that one day if I could be a great mum and finish my education that I would write a book for other young women facing the situation of unexpected pregnancy. Now, Brave Little Bear is the book I dreamed of finding many years ago.

‘Brave Little Bear,’ follows my struggles and joys of motherhood, from the moment of conception to 13 years on. It tells of the judgement I felt from others, the loss of friends, and later, my boyfriend. It shows the perseverance I maintained as I studied through high school exams, complete with night feeds and the physical demands of motherhood. Throughout much turbulence ‘brave little bear’ tells that my most important role is that of a mother, even as a teenager.

‘Brave Little Bear’ is my story. If you are struggling like I was, or if you are discouraged over your pregnancy, my greatest prayer is that ‘Brave Little Bear’ could give you encouragement and hope. Check out my site at bravelittlebear.com.au. I’d like to help you if I could.