Anything But A Heroine 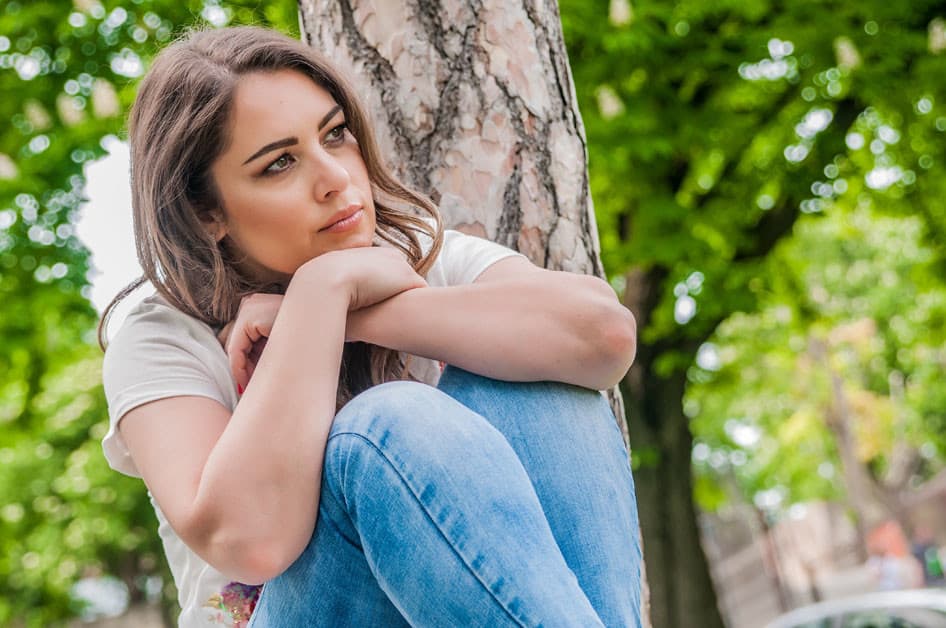 My friend recommended this site to me. She said that it helped her heal from her decision, and although mine was almost 10 years and 8 months ago now, time, and pro-life advocacy groups have done nothing for the wound.  I guess my story starts on the second worst day of my life. June 26th 2015.

I was taking a few summer courses to assist my goal of early graduation, and leaving a study group late I was attacked and sexually assaulted. I was in shock, I never thought that something like that could happen to me.  I never put myself in the situations where that was a risk.  I didn’t report for a week.  I thought if I just stayed inside until the bruises faded enough to be covered by make-up and went about my world it would be like it never happened.  I told no one but my priest, who tried to assure me that it wasn’t my fault and that my purity was not in question before God, and things started to return to some form of normal.  My priest talked me into reporting, and I was seeing a catholic counselor, things weren’t okay, but it was starting to feel like it was going to be.

Than my world began crashing down to the paramount worst day of my life.  It started when I noticed that I was having some pretty strong mood swings.  I dropped a jar of apple jelly I had just bought and sat on my kitchen floor and cried for an hour over it.  My counselor told me not to worry, those kinds of mood swings are normal for sufferers of post traumatic stress, so I brushed it off.  Then my lower back started to hurt like…well it hurt bad.  I brushed off the pain as pre-period cramps.  I had gotten them in the past, and my doctor wanted to put me on birth control to ebb them, but being a roman catholic that was not an option to me.  Then I had pain in my hips, like someone was pulling me apart.  I excused that as my body reacting to the massive ramp up in my workout, my way of dealing with the trauma of the attack.

Pregnancy didn’t even hit my thoughts until July, 18 2015.  I got up as I usually did and made my routine cup of Irish Breakfast Tea, sweetened with a little honey, and softened with cream.  The moment I picked up the cup to take a drink and the smell met my nose, I dropped the cup on the kitchen floor and ran to the bathroom.  At first I thought it was a stomach bug, but when I was perfectly fine a couple of moments later the thought of pregnancy hit me like a sack of bricks.

I called a friend, who called a mutual friend, and they came bearing ginger ale, Snickers minis, and a pregnancy test.  We sat up all night talking about the possibilities, and the options.  It was nice to not be alone the following morning, but it was still the worst day of my life when I saw the test line practically glow before the control line started to form.  And that’s the worst day of my life, July,19 2015.  That’s the day where on the bathroom floor, crying so hard I couldn’t pick up my head, for six hours considering the “options”.

I spent the next three days trying to come up with justifications and explanations for each one.  Keeping the baby was not an option.  Where on one hand I knew this child was half me, weighing so heavily on the other was it was also half my attacker, and the sight of it would be a constant reminder of everything that was taken from me almost a month ago.

This is all I can write for now, I am going to drown my keyboard if I keep going.  I hope this helps someone.  If it impacts you please let me know.