My Decision to Have an Abortion 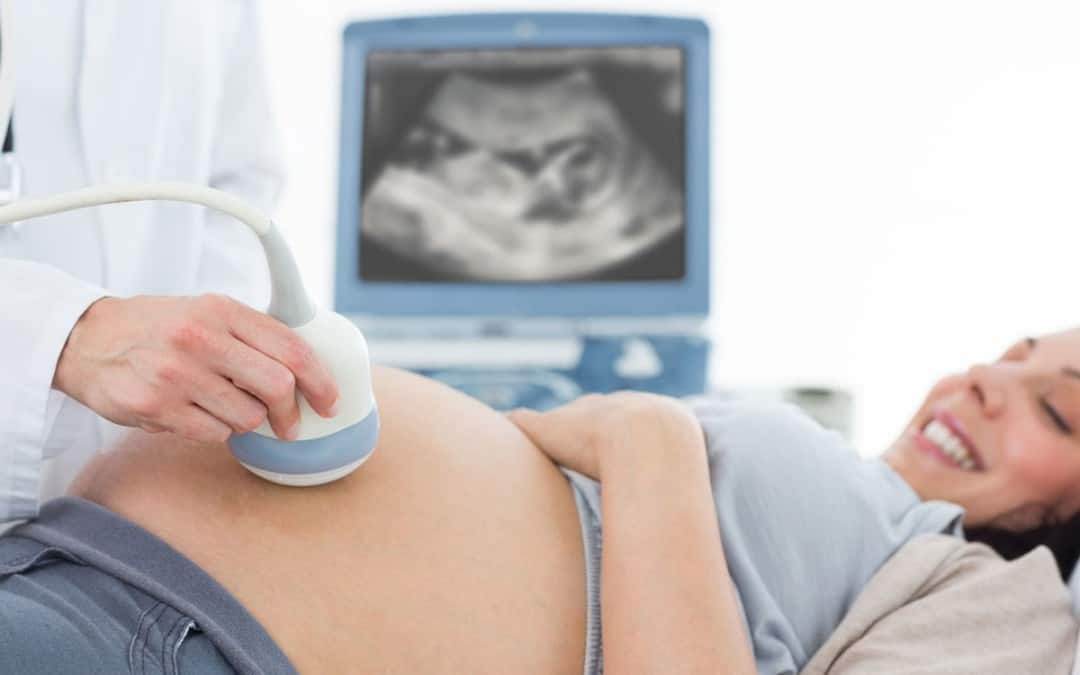 I was wandering through the web and found your website. What a wonderful place for young girls and women to find out the truth. I thought I would share my story and hopefully it will help other young women facing this crossroad in their life.

My name is Suzan and I am 48 years old. The year I turned 20 I was pregnant, unmarried and had a very active sex life. This was also the year of “Roe vs Wade” and when I went to the “WhiteBird Clinic” and had my options laid out before me. I was at first excited about being pregnant..that soon turned to fear and some of my “friends & family” let me know how foolish I was thinking about keeping the baby, raising a child on my own…etc.

So on my 20th birthday, February 25, 1974 I was in a clinic listening to the sound of a motor next to my bed, as they “vacuumed my uterus.” That was after they had inserted a 1 inch piece of seaweed in my cervix the day before so that I would miscarry the baby.

I suffered for months with the guilt and shame…then convinced myself that I had done the right thing. Don’t ask me how I had come to that conclusion, my only excuse is that was the “women’s rights movement theory”.

Two years later I was living with a man who had 4 children and helping him to raise them. We had originally decided that when we married we would have at least one child of our own. Then he decided that “marriage” wasn’t something he wanted and children…he already had 2 biological and 2 adopted, so he didn’t want anymore and had a vasectomy.

Two weeks later we learned I was pregnant. That was in August of 1977. I was elated and he was angry. He said, “You can have the baby but I won’t help and I won’t recognize this child or you can have an abortion, stay with me and raise my children as your own.” I once again faced this horrible dilema, alone.

I am not proud of my decision to have an abortion and I realize that the only person responsible for my decision was me. I became a coward that day and I became a willing victim, shamefully so. I stayed with this man for 13 1/2 years (unmarried because he didn’t believe in marriage) and in August of 1990 I left him.

In April of 1991 I met my future husband and learned what a real man is made of. We both decided that he would have his vasectomy reversed and started saving for that operation.

In March of 1993 I awoke to a very strange sensation, I was hemorraging. I had an emergency hystrectomy and lost all hope of ever having a child. The doctor told me that I had developed “endemetriois” because of a “perforated uterus”. This was caused by my abortion…My arms are empty and I had been given two chances of life and chose death on both occasions.

Since 1993 I have struggled with this and in 1997 my husband and I joined the Catholic Church, where I found peace, love and joy.

I share my story with you in hopes that some young or older person reads it and learns that the “choices” we make today affect all of our tomorrows.

Your story is a sad one. I’m sorry to hear of all the pain and sorrow you have been through. Girls need to be told the truth of the physical consequences of having an abortion, as well as the emotional ones. They are not given the whole truth before they undergo the terrible “procedure” of abortion. They should be. Many girls don’t have a clue what they are getting themselves into.

Girls need to hear the realities they may have to deal with even years after their abortion, but they also need to hear that they can be healed of their pain, grief and guilt. God is there with open arms. He will not hold His love back from anyone. You have been able to find peace, love and joy, finally after so many years. What a blessing that must be for you! God is so good.