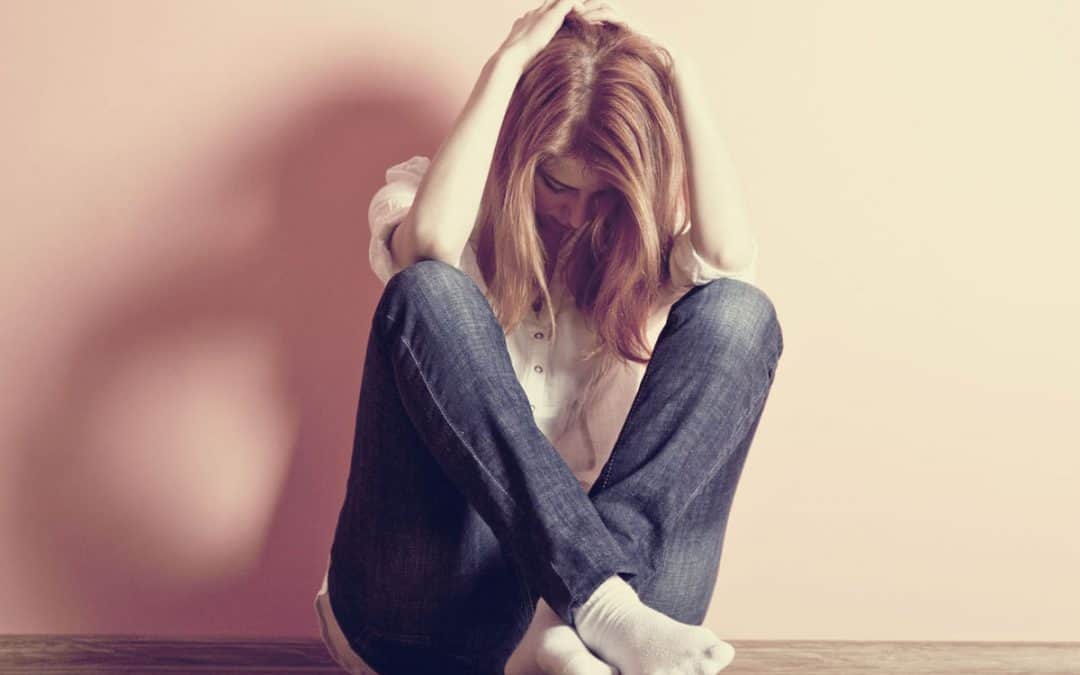 I am so glad I found your website. I am a 22 year old college student that became pregnant in May of 2001. It was very unexpected. My fiance had been wanting me to get pregnant, but this was bad timing for me. I knew that if I had the baby, I most likely would not finish college, and I could not risk losing my career in nursing. I was not married yet, and I was just plain scared. I constantly looked things up on the net about abortion because I was not sure what I wanted to do. Unfortunately, I made the decision not to keep it. And that is why I would like for every girl that is in the same situation to hear my story.

You don’t think that it will be that bad afterwards. You think that life has somehow got to go on. And it does, but with a lot of pain.

I still have bad memories of the place I went to. It was nasty, understaffed, smelled strange; they had to do an ultrasound to see where the baby was laying. I saw that little bitty figure on the screen and that figure has remained in my mind ever since. The nightmares are bad enough that I wake up terrified and sometimes screaming.

And now when women that I know bring their newborns around, my heart just sinks. I’ve gone through major depression over my decision to take my child’s life and I have had to be put on antidepressants. I never knew the decison would affect me as bad as it has.

My fiance and I have been together now for almost 4 years. He did not agree with my decision, but he simply blocks it out now. My family on the other hand, supported me with either decision I made. I have also talked to my preacher and a few more spirtual people, and they have explained a few things to me, to help me understand it better.

I felt that it would have been a boy, so I went ahead and named him Thomas, which is what my fiance and I had agreed upon.

Becky, I would really appreciate it if you would include my story on your website so that others can get a feeling of what it’s like. I just want to be able to let other girls know what they are getting into if abortion is what they decide to do. Thank you so much.

I am so sorry to hear of the pain and grief you’ve been through since your abortion. Thank you for sharing your experiences. It is so important for girls to hear the whole truth of what abortion really is and what it can do to you. So many girls, driven by fear mainly, make a quick decision, have an abortion and end up really regretting it later on. It is not the “quick fix” that they thought it would be. It affects their lives for a long, long time, and they’re not sure how to get over it.

It is normal and good for you to grieve your child. You need to go through that in order to start the healing process. Naming your child was a beautiful thing to do. By calling him “Thomas” and not just “the baby” you are acknowledging him more personally….as your son. His life here on earth was short, but he will always be a part of you. Many girls just try and stuff the whole ordeal deep down inside of them. They find it too hard to deal with. You are taking the healthier route by dealing with your true feelings about your abortion now. It hurts, I know, but it is better to deal with it head on, right now.

Pray for peace in your heart. God wants to heal your pain.