35 weeks and baby Dad is a druggie 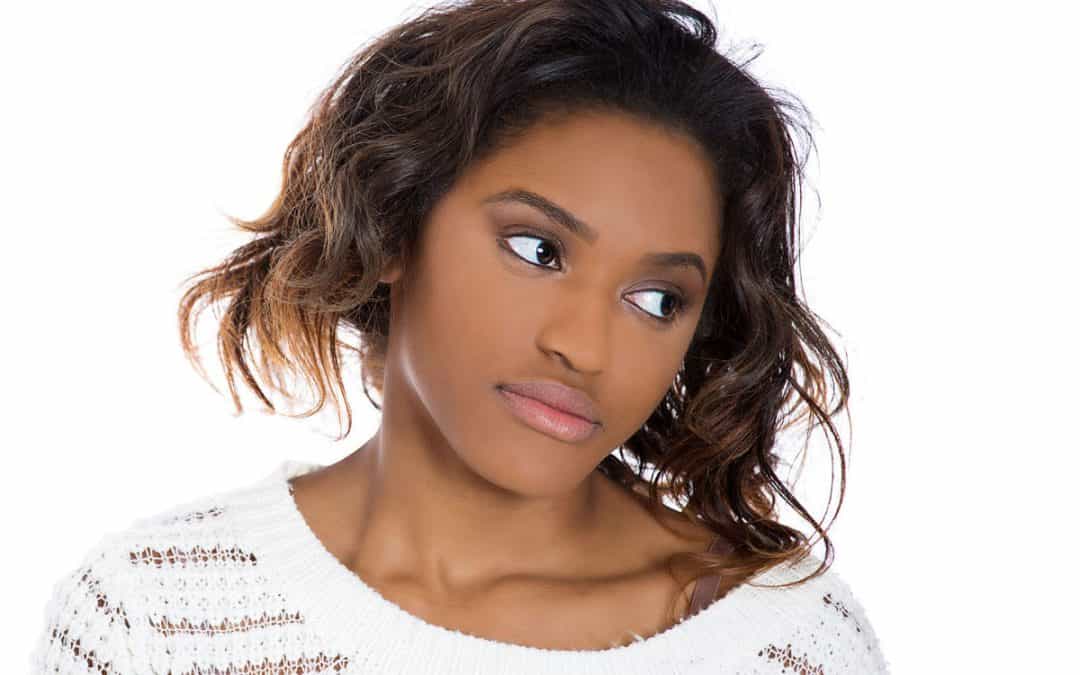 I’m relieved the charges have been dropped with my baby dad is a druggie. He has a new place just down the street. We are getting ready for the baby! We still don’t know the sex of the baby yet, Its gonna be a surprise :). Tuesday was Brandon and I  first prenatal class together and even though June 9th he promised me he would quit smoking weed, He came over baked as hell. I’m pretty upset that he hasn’t quit yet, he’s going to be a dad in a month and I’m not sure if he gets my point, I don’t want my baby being around someone under the influence like I was when I was just a baby. If he doesn’t quit now I don’t see him quitting when the baby comes, which I’m really worried about. Thing’s have been going really good lately next to the drugs. But when is he going to see that he’s going to be a father when the day comes? is it going to be to late to quit , since pot releases stress, I’m hoping he doesn’t flake out on me when he gets frustrated. I’m seeing it as if he doesn’t quit now and get it out of his system so he doesn’t crave it before the baby comes, He won’t seem so depended on weed to calm him down. I want the baby and I to be the one he run’s to when he’s down or frustrated..