The Heart of a Man 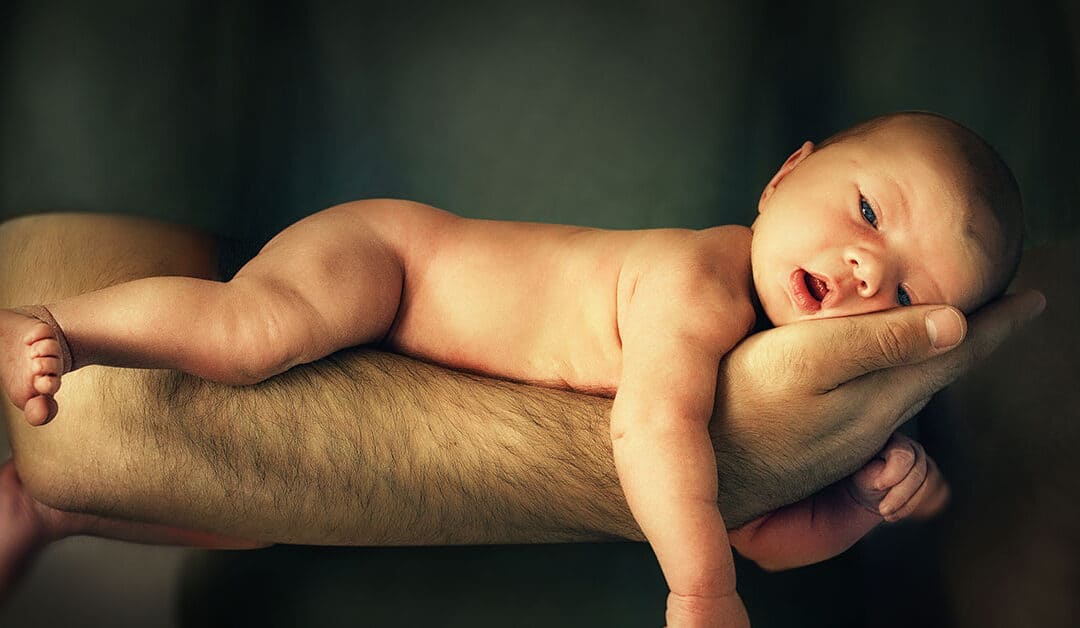 What is a man? What are we defined by? Is it our successes in the workplace, the amount of money we have or the cars we own? I would say, simply, no. I would say that a man is defined by what he strives for, what he lives every moment of his life for. This is how we can tell who a man is. Somewhere we know this, know that we must live for more, strive for more. This is what all of us as men want. We want to throw ourselves full-force into the adventure of life. We all want to live lives of virtue—to be noble, courageous, confident, enthusiastic, strong, and wise. But there has been a roadblock set up between us and the man we want to become. There is a battlefield in our world and in our hearts between life and death.

The culture has built this blockade up, telling us that to be a man we can and should take rather than give of self; that we can dominate rather than serve, and be mediocre rather than great. But we all want more than this. And we know it. We want to live life with a drive, to be filled with an energy that makes our lives lights to a world so in need of them. We want to be dependable to our friends, to our families, to our girlfriends and wives and to our children. We want to be towers of strength for those in our lives who need strength and reassurance.

We want a challenge, an adventure to live. As young boys, we dreamt of being knights, storming the keep and rescuing the princess. We dreamt of standing atop the medal podium while our country’s anthem played in front of 100,000 fans. We saw pictures in old magazines of Sir Edmund Hillary and Tenzing Norgay, for the first time ever conquering the heights of Everest and felt a burning desire to climb high. Deep down inside all of us, we know this to be true, but all too often this desire for greatness may be covered up by the allure of mediocrity that the culture offers to us. We want to be alive, but we cannot become so if we remain slaves to the culture’s model of success and happiness. Because it is not these things that make us truly alive. It is not these things that bring us true and lasting happiness and peace.

Why is it that when we hear stories of men’s valor in war or of an athlete overcoming all critics and battling through injuries to win the crown of laurels, we are inspired, filled with hope, and the human spirit comes alive within us? We hear of the man who, in order to save the lives of his fellow soldiers, leaps onto a live grenade, giving his life in the process. We hear of a man who, in the midst of the one of the most difficult periods of American history, enters the boxing ring with a broken wrist, taking upon himself all the pain that this would bring because entering the ring was the only way to feed his family. What of the man who, as if in direct opposition of a regime who deemed him less than human, became world champion in that regime’s very own national stadium? Or the men who sailed through 800 miles of frozen ocean in order to find help for their stranded comrades? Brothers, these real stories awaken something within us because these are the things that truly correspond to our hearts. The things of the culture which tell us to take rather than give, to domineer over others rather than serve them, and to settle for mediocrity rather than challenge ourselves cannot even compare.

To some men, speaking of the heart may seem anything but manly—but that could not be further from the truth. We need look only as far as one of the great virtues men are called to live out—courage (from the French “coeur”, meaning “heart”)—to see that the heart speaks of greatness. The heart is the place within a man where his hopes and dreams take wing, where his passion becomes pure, where his bravery becomes valor, and where his cares become love. Don’t be afraid of that part of you, brother – it’s that part that will make you a tower of strength right now for your girl and for your child.